There's plenty to do around Belmont, including shopping, dining, nightlife, parks, and more. Data provided by Walk Score and Yelp.

Explore popular things to do in the area, including The Inspired Cookie, unsalted butter, and Beurre Pastry Shop.

The city of Belmont’s name is derived from either the French “Beaumont” or the Italian “bel monte,” meaning beautiful mountain, an apt description for the hillside landmark that forms the city’s backdrop. Present-day Belmont was once part of the 35,000-acre cattle ranch owned by Luis Antoino Arguello in 1825, and who was forced to relinquish thousands of acres to San Francisco lawyers in order to defend his title to the land during the Gold Rush. Residential homes built by wealthy San Francisco bankers and lawyers contributed to the city’s growth, as did the increased traffic through the town’s El Camino Real from San Francisco to San Jose. Incorporated in 1926, Belmont is only four square miles and has 27,000 residents. The largest employer is Ring Central Inc., a cloud-based communication platform that has its headquarters here. Oracle and other large technology firms are located just outside of the city limits. Belmont is also home to Notre Dame de Namur University, the third oldest college in California and the first college in the state authorized to grant the baccalaureate degree to women.
Belmont may be small, but it’s bursting with history and activities. The Van’s Restaurant on Belmont Avenue is one of two remaining structures from the Panama-Pacific International Exposition held in San Francisco in 1915. Eventually taken apart and barged to Belmont by the local land baron, E.D. Swift, over the years it has served as a private residence, a speakeasy, and a gambling den before eventually becoming a destination restaurant for steak aficionados. There are other dining options along El Camino Real, including Greek, Italian, Middle Eastern, and standard American fare. While residents go to neighboring San Mateo or other nearby communities for shopping, the town has two dog-friendly parks, notably the park at Water Dog Lake (a lake that resembles a dog’s face) and Cipriani Dog Park. Hidden Canyon Park, just one of the city’s protected open spaces, is nestled in the mountains and offers miles of trails for enjoying the outdoors.
For family-centered activities, Belmont hosts a Greek Festival every Labor Day weekend and a Hungarian Heritage Festival every spring. A Halloween parade lets children show off their costumes, and the town’s Chocolate Fest attracts the young and old alike with unlimited chocolate tasting in addition to wine and champagne. A Sunday Farmer’s Market is held rain or shine, all year long.
Whether facing the beautiful mountains or the beautiful San Francisco Bay, Belmont residents certainly enjoy the “belle vie!” 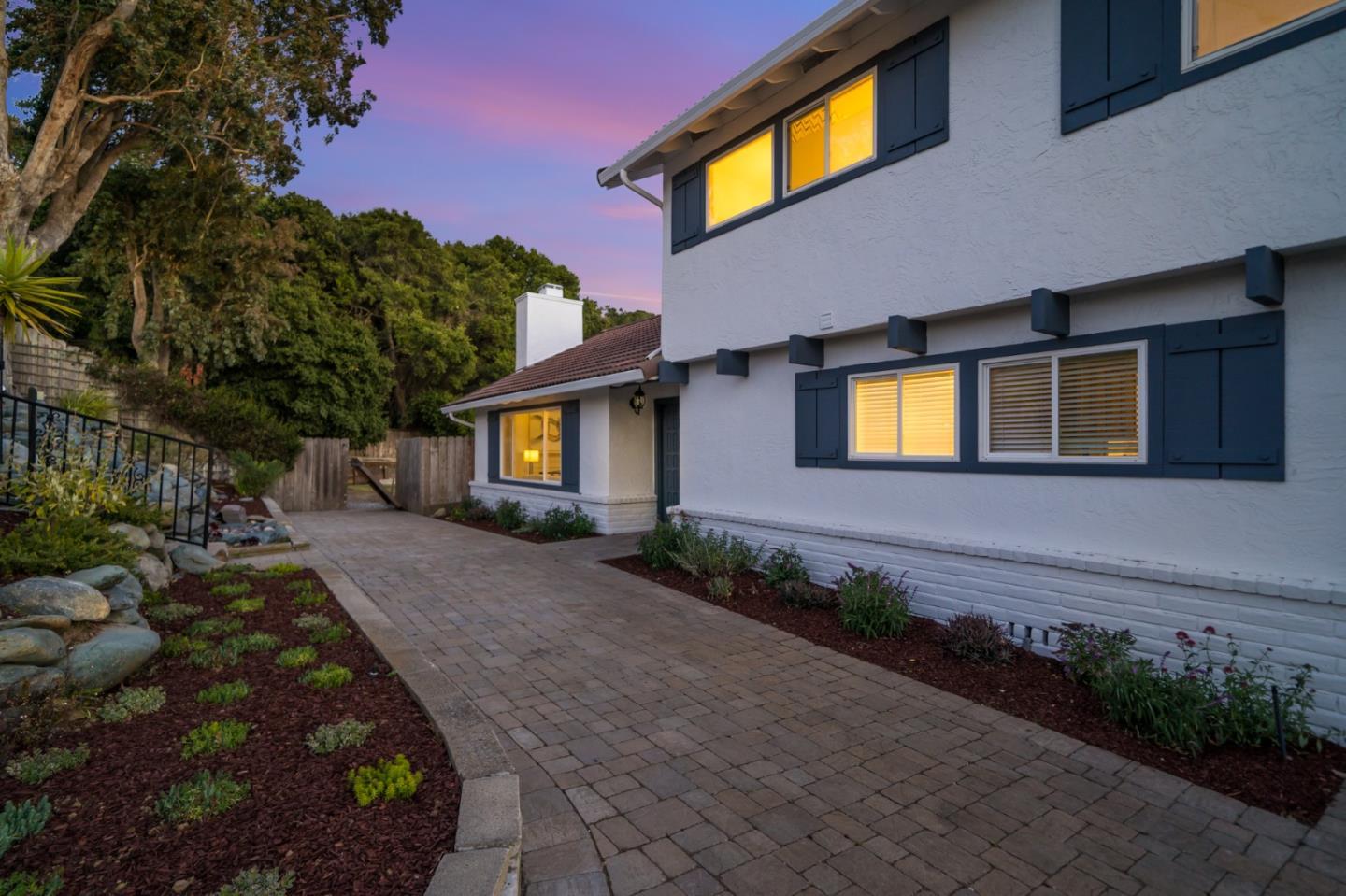 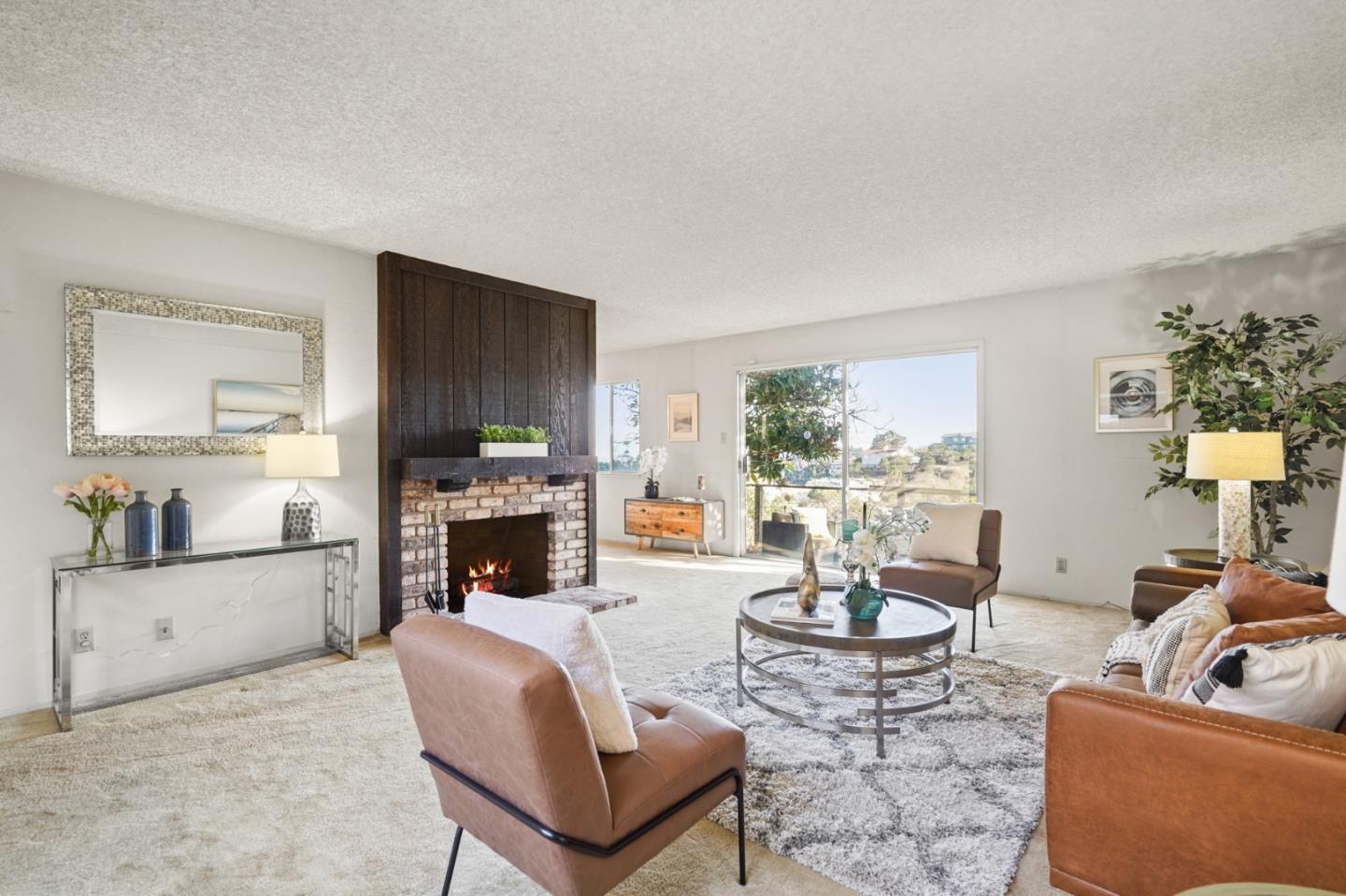 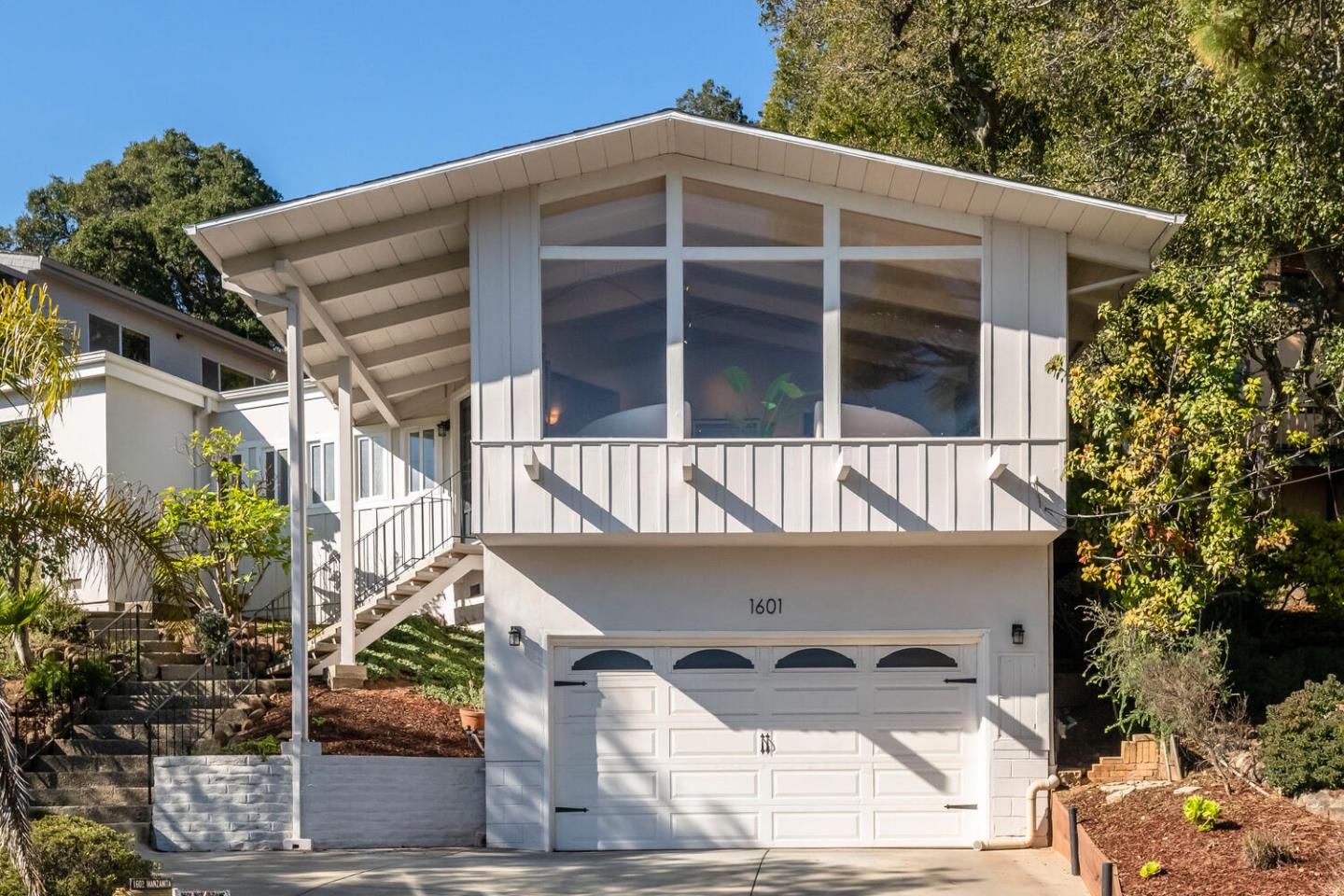 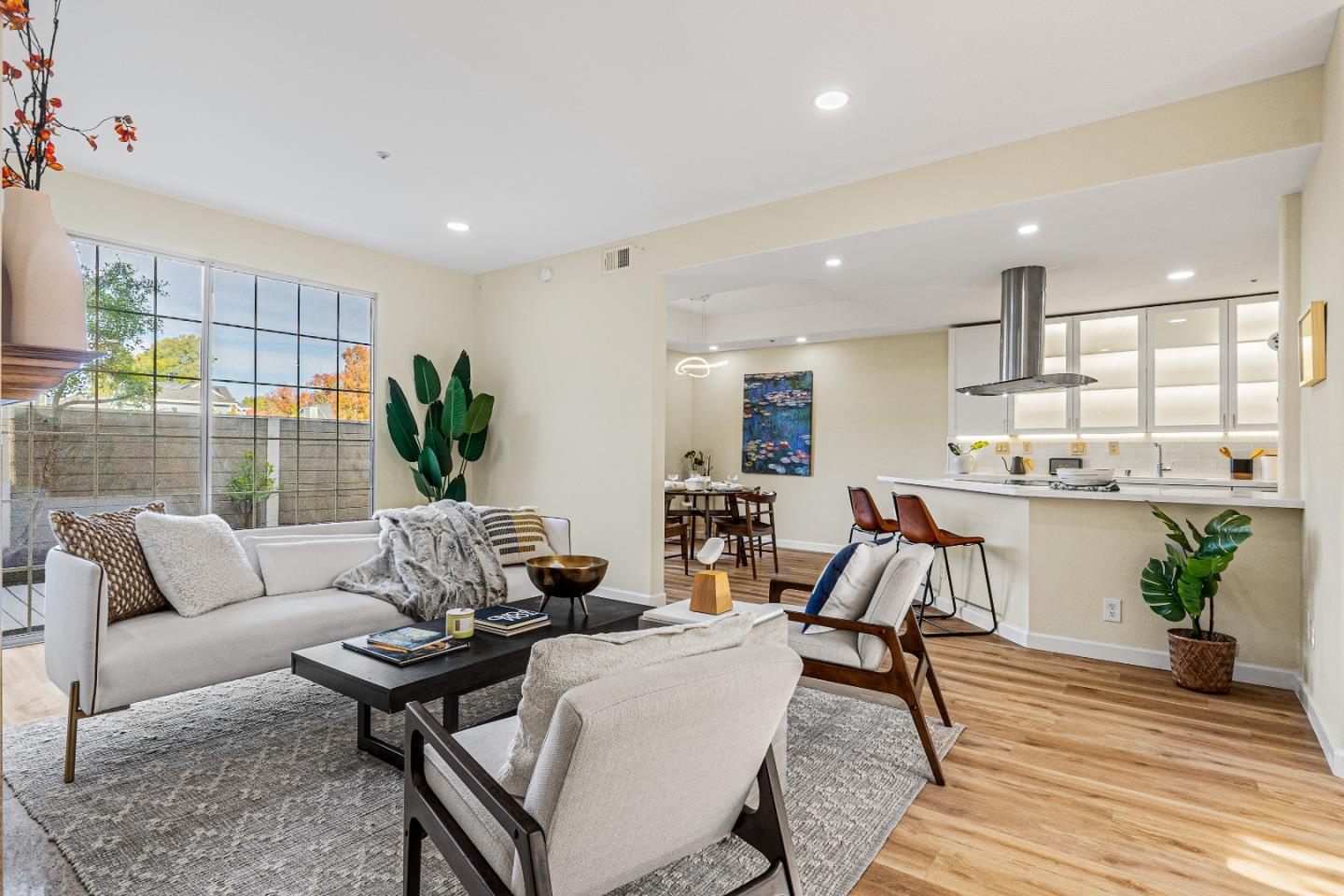 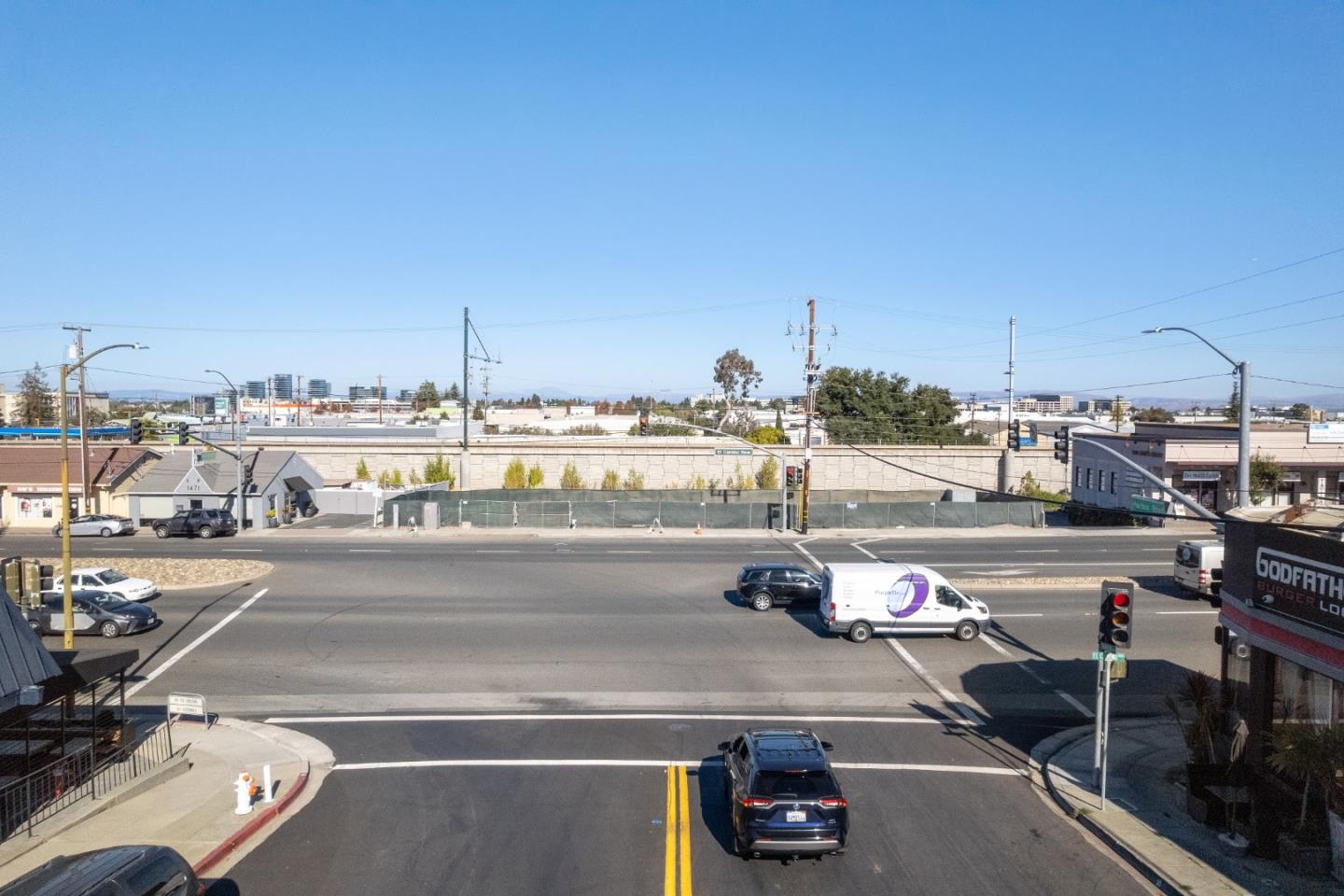 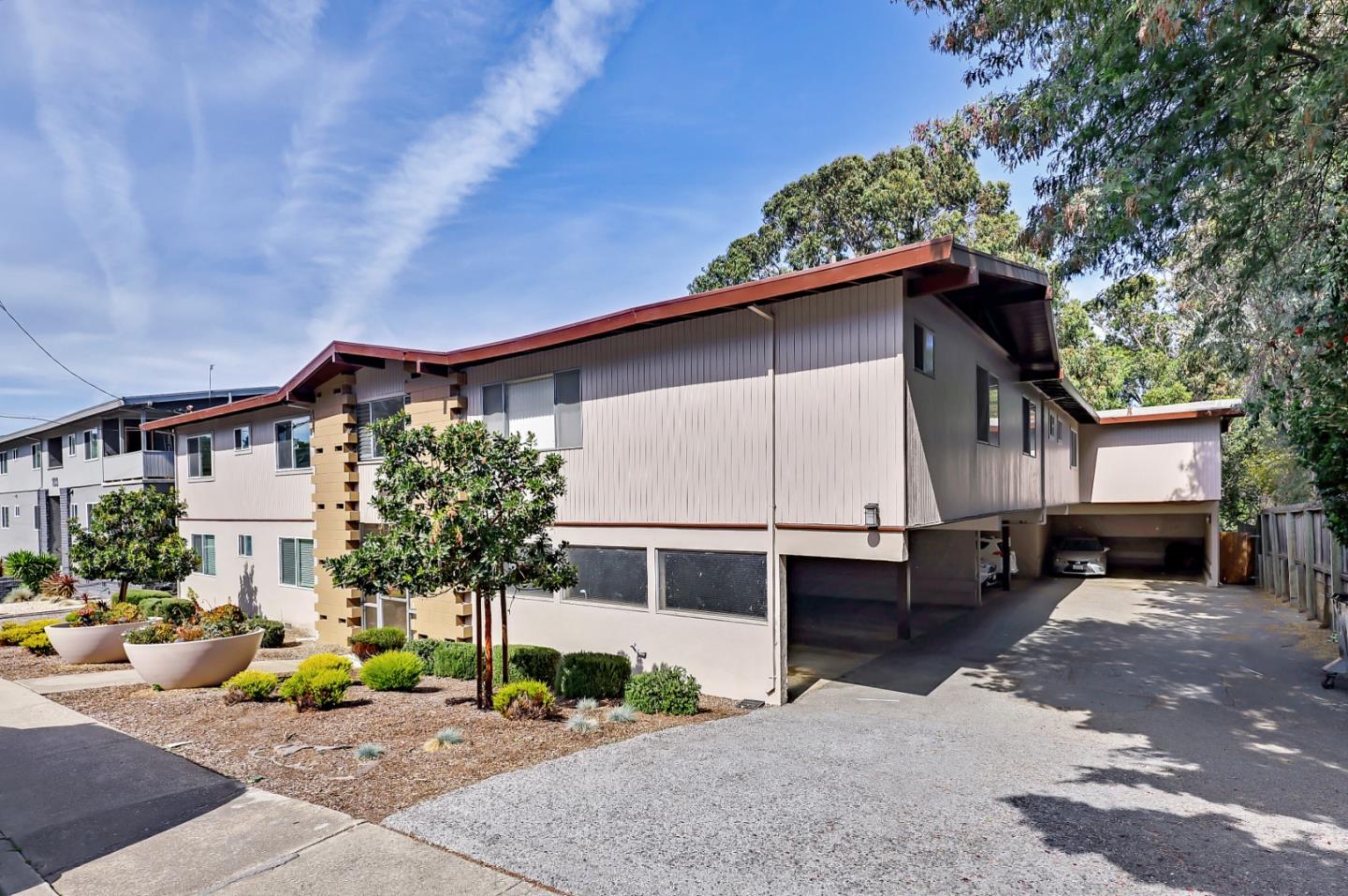