There's plenty to do around Foster City, including shopping, dining, nightlife, parks, and more. Data provided by Walk Score and Yelp.

Explore popular things to do in the area, including Beurre Pastry Shop, The Inspired Cookie, and Abby Volk Yoga Sukha.

Foster City, named after the real estate magnate T. Jack Foster, is one of the first planned communities in the United States. It is unique in the fact that, like Redwood Shores directly to the south, what was once San Francisco Bay marshland became reclaimed land that is now a highly desirable waterfront community. Designed in the 1960s, Foster City was incorporated in 1971 at a time when only fifty planned communities existed in the entire United States. Residential housing sits closest to San Francisco Bay, and this charming city of 31,000 people is located conveniently close to so much that the region has to offer. Like most cities in this part of the Peninsula, Foster City is home to international tech, business, and biotech companies including Visa, Gilead Sciences, Sling Media, and Navigenics. Accessible by the 101 freeway, it is bordered by Belmont and San Mateo. The East Bay is easily accessible from the San Mateo Bridge, and there is a nearby Caltrain stop and local bus service.
Being a homeowner in Foster City is as close to island living as possible in the Bay Area! Homes offer water views of the large lagoon, the canals, or the San Francisco Bay, and many homes have boats docked for recreational use. The San Francisco Bay Trail winds along the water through Foster City and gives views of the East Bay, the San Mateo Bridge, and the South Bay. World-class windsurfing is enjoyed in the water off the coast, and you can compete with the Ho’okahi Pu’uwai Club or the Bay Area Dragons Club, “two of the biggest, oldest, and friendliest canoe racing clubs in Northern California.” The city’s annual Polynesian festival showcases the music, arts, and life of native Polynesians, and Foster City will soon open a marina for boat berthing. All these water sports can make one forget the city’s close proximity to all of the wonders and activities of the rest of the San Francisco Peninsula!
In 2009, Forbes magazine ranked Foster City one of the top 25 cities in the country in which to “live well”, and Money Magazine consistently ranks Foster City as one of the best places to live, ranking 6th safest city in California in 2017. This city by the Bay is also very family-friendly, with most public schools ranked in the top 90% of California schools. Youth activities are offered at the newly opened Foster City ViBE Teen Center which gives access to computers, a kitchen, basketball courts, and a skatepark. There are many local events to enjoy with the family that also highlights Foster City’s cultural diversity. Attend a local play at the community theater, or enjoy a summer concert at the public amphitheater. Throw colored powder on your friends and family at the traditional Indian festival of Holi, and City FEST brings 20 carnival rides, game booths, local vendors, and food trucks to the city each year. One family’s trash is another family’s treasure! Sell your outgrown clothes and buy a new wardrobe at the city-wide yard sale in July.
If you need something that Foster City doesn’t provide, limitless options are just a short drive away in neighboring Silicon Valley communities. So sail away to your private island paradise in unique and desirable Foster City! 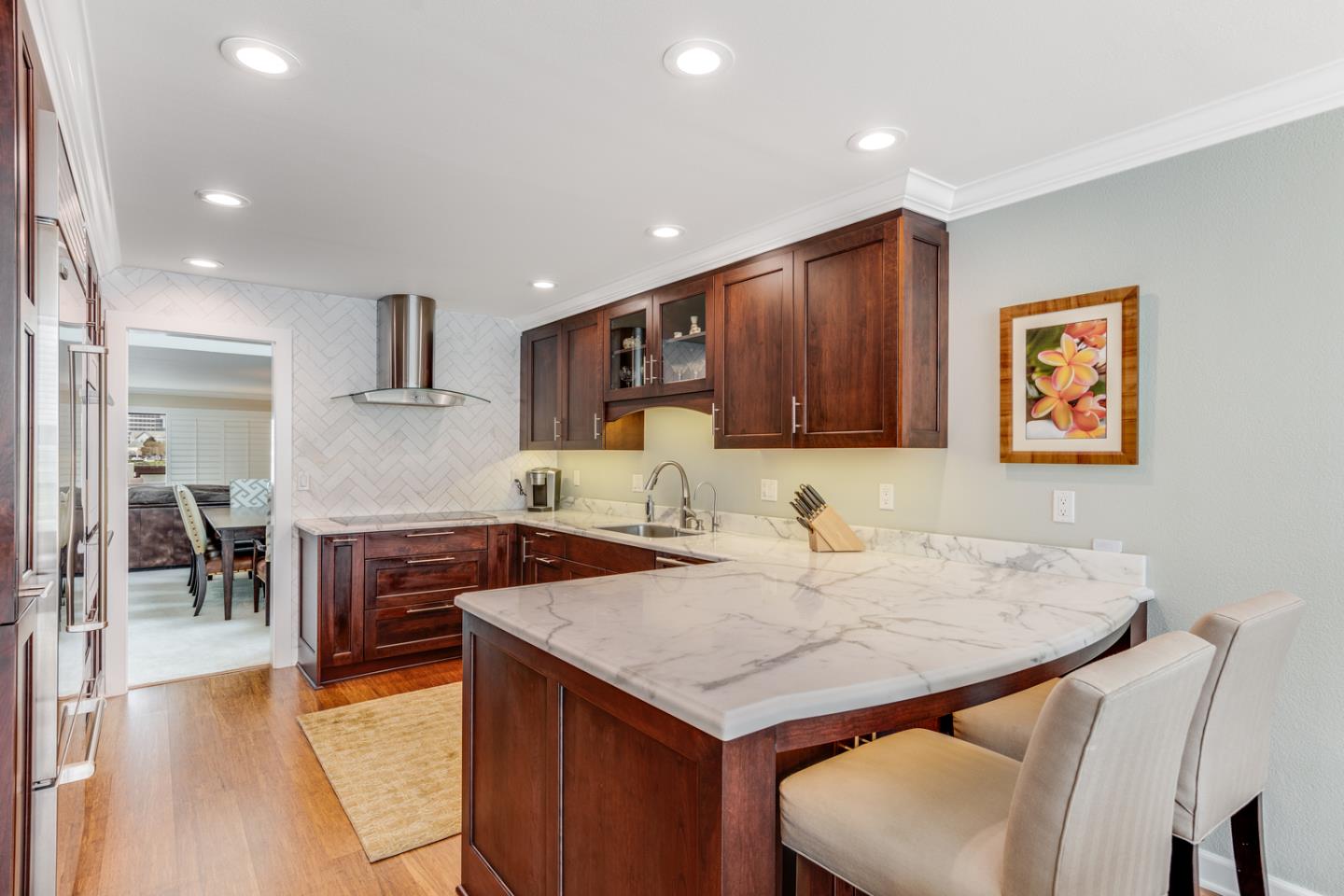 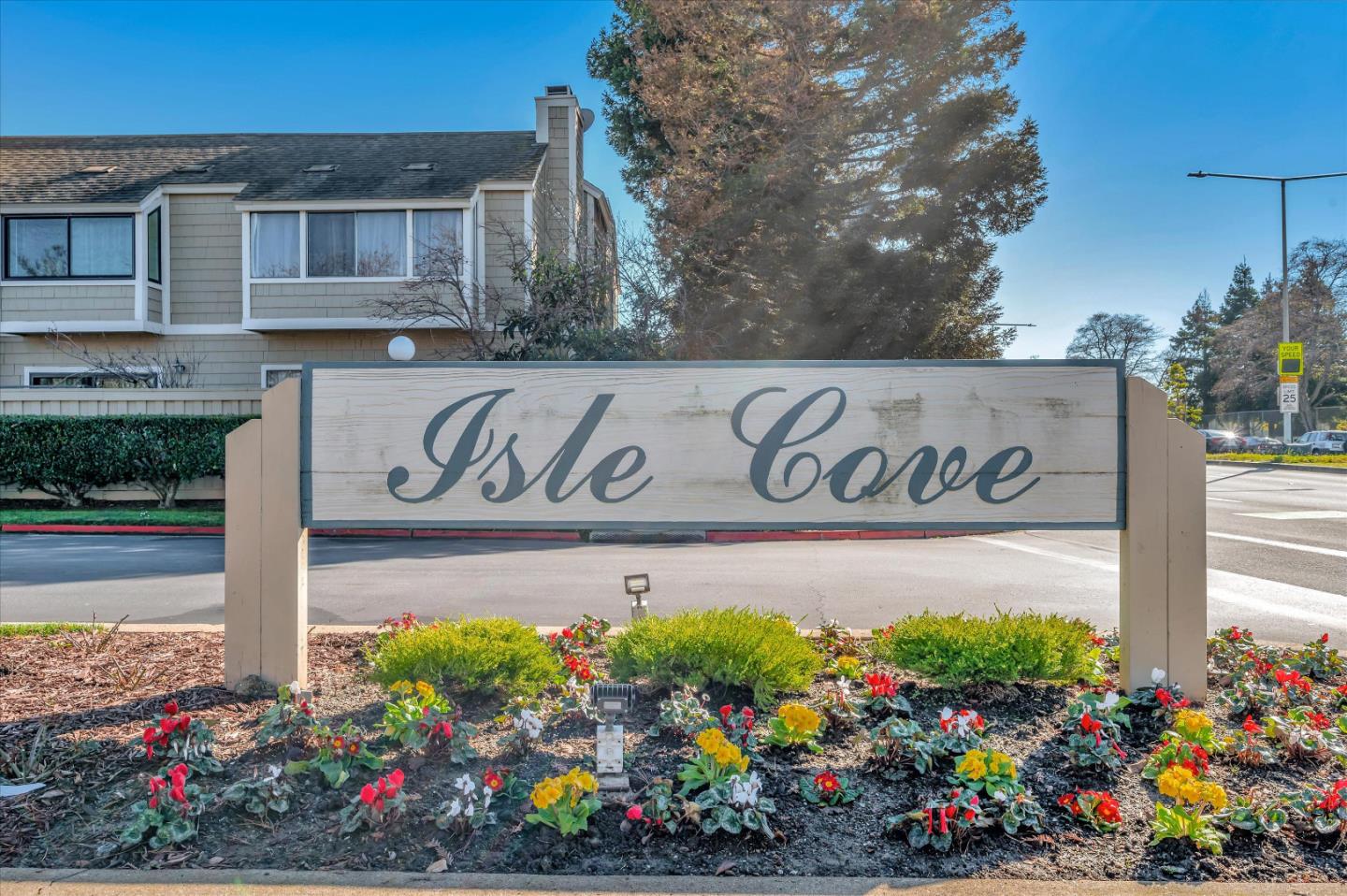 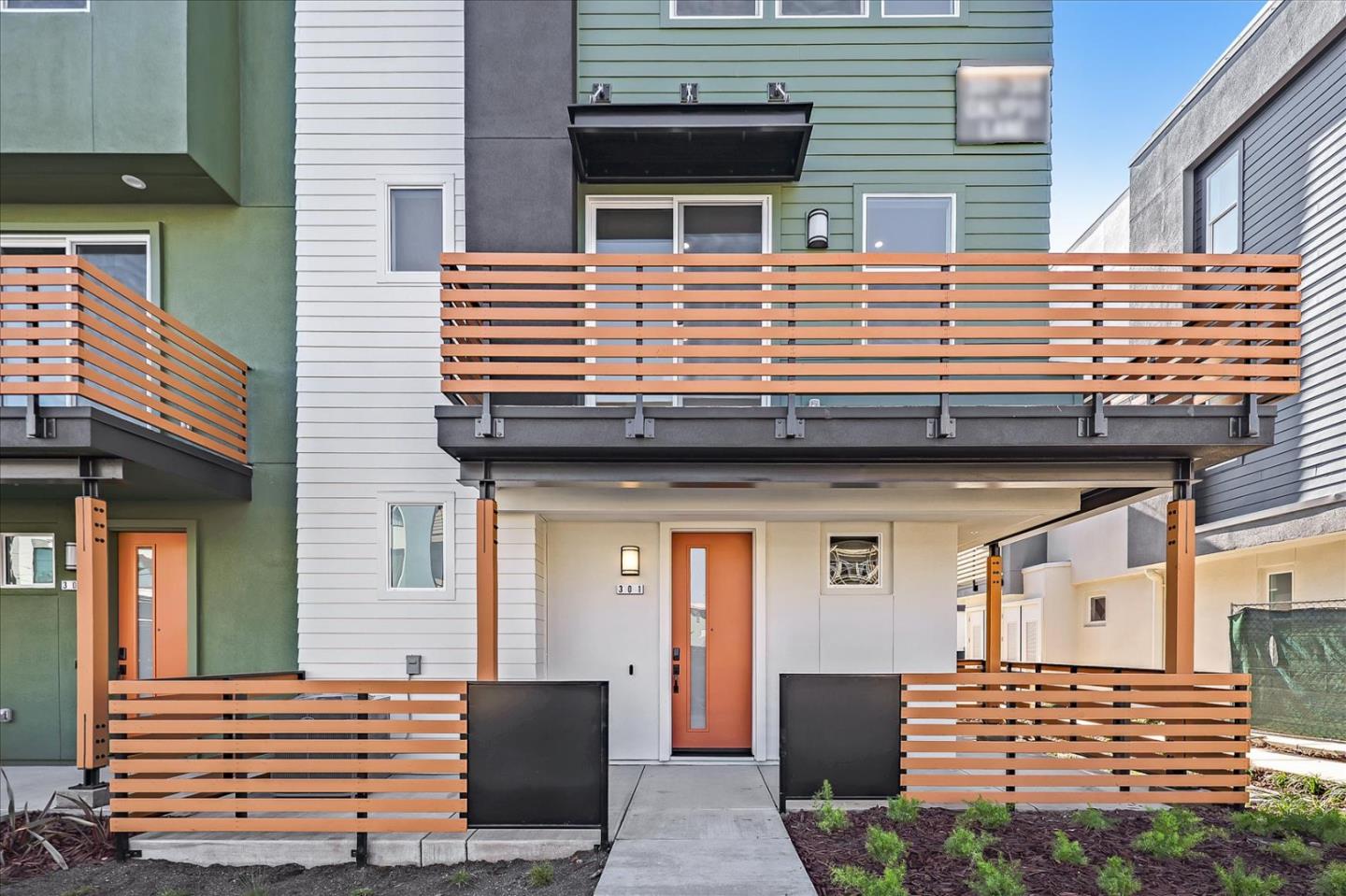 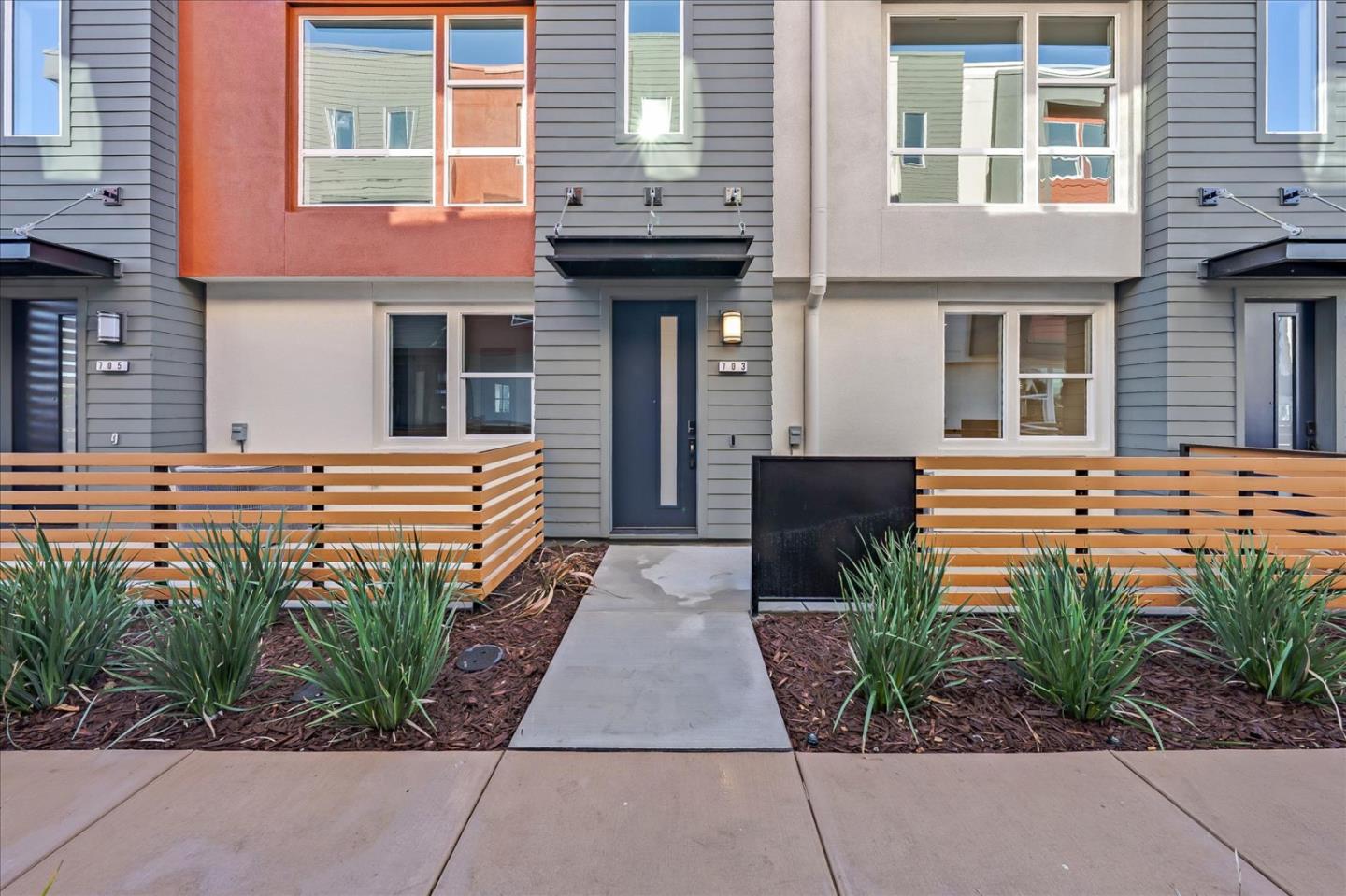 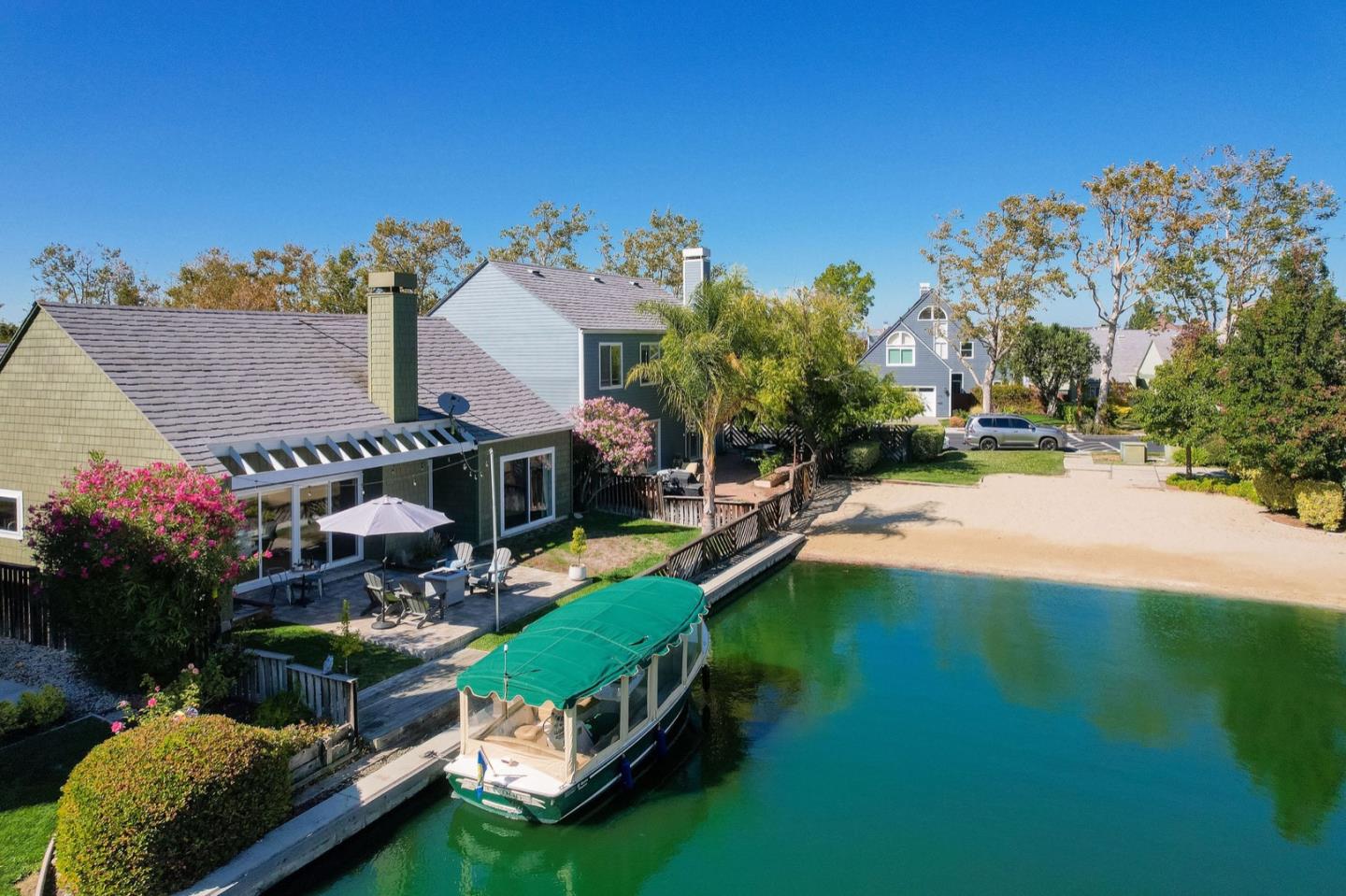 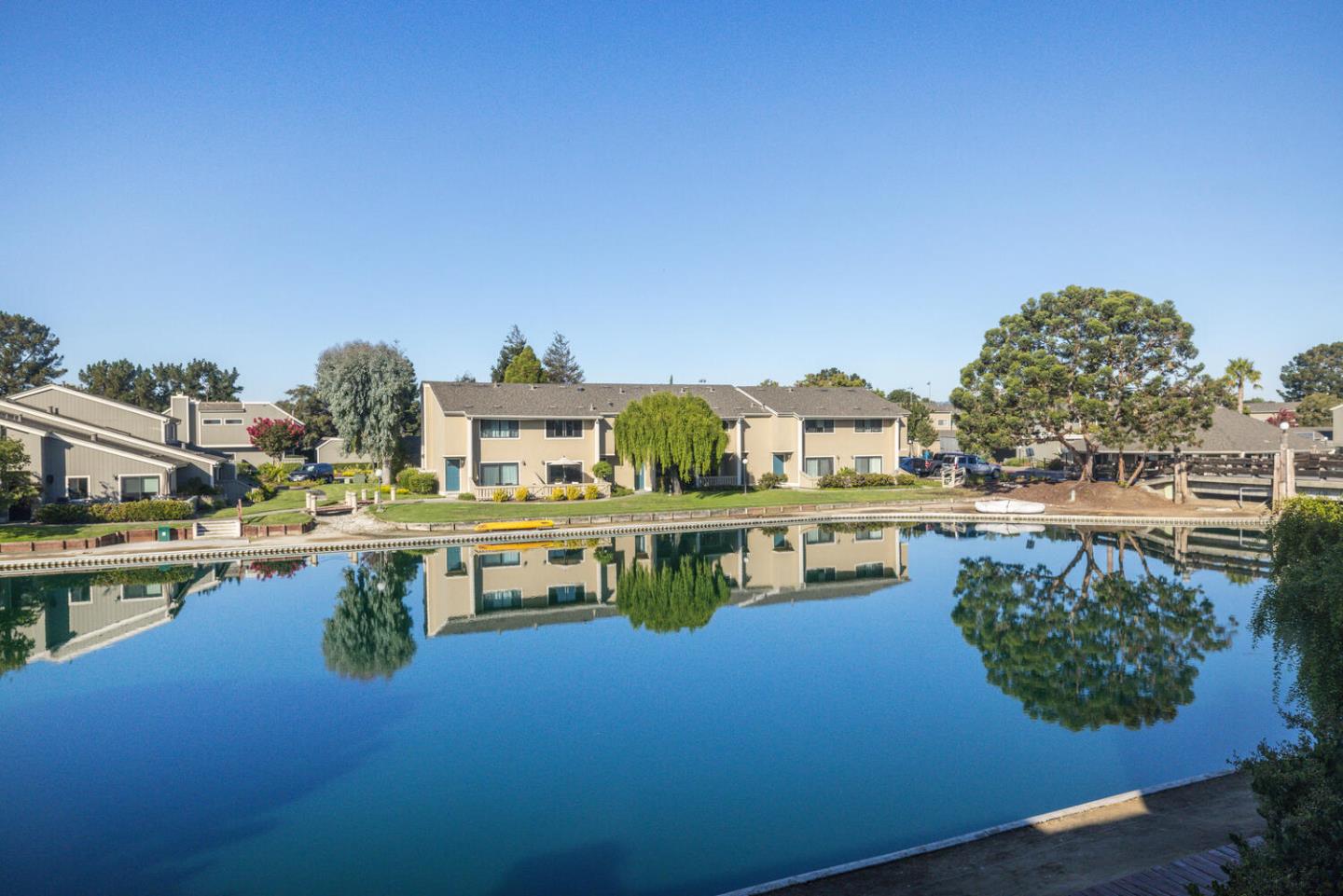 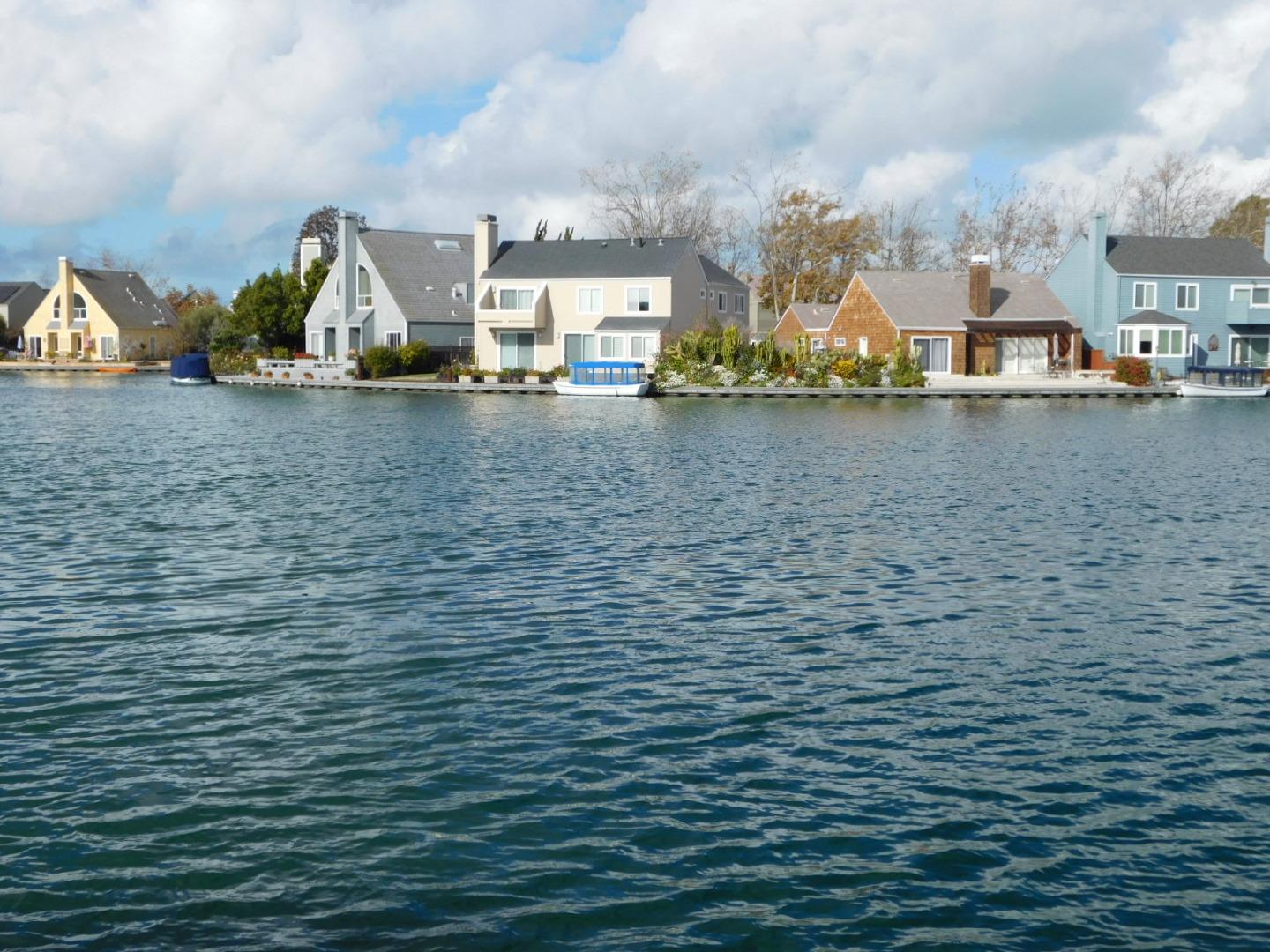