Palo Alto has two downtowns, one on University Avenue and one on California Avenue.

There's plenty to do around Palo Alto, including shopping, dining, nightlife, parks, and more. Data provided by Walk Score and Yelp.

Explore popular things to do in the area, including The Inspired Cookie, Beurre Pastry Shop, and Desserts for Days.

When American industrialist, lawyer, and politician Leland Stanford arrived in 1876 in what is now the city of Palo Alto, he was eager to establish himself and his family in the area and continue to build his business empire. He began to acquire land for a large horse farm, and for the establishment of a university dedicated to his son Leland Stanford, Jr. who died in 1884 at the age of fifteen. Stanford and his wife bought 740 acres of land for his new town, naming it Palo Alto for El Palo Alto, a coastal redwood tree local to the area. The city was incorporated in 1894, and the university that still bears Stanford’s name is one of the world’s premier destinations for higher learning. Today, more than 64,000 residents are fortunate enough to live in this highly educated and intellectually, and culturally diverse community.
But Palo Alto is not only renowned for its famous university! Bill Hewlett and David Packard founded Hewlett Packard in a garage at 367 Addison Avenue in 1938, placing Palo Alto at the heart of what would be called Silicon Valley more than fifty years later. Palo Alto today is home to dozens of well-known tech businesses that include Hewlett Packard, Tesla, VMWare, and Varian, while dozens more notable companies have a significant presence in town.
Palo Alto has two downtowns, one on University Avenue and one on California Avenue. Both business centers offer a charming combination of small-town accessibility and urban ambiance. Outdoor cafes, coffee shops, bookstores, independent specialty shops, art galleries, movie theaters, and numerous restaurants attract people from all over and all age ranges. California Avenue hosts a year-round Sunday farmers’ market that draws quite a crowd, and there is certainly no lack of shopping opportunities at the renowned Stanford Mall! Everything from international boutiques to name-brand stores has a presence at this destination shopping center.
Palo Alto is still inextricably bound to Stanford University and boasts many historic neighborhoods that include a large number of well-preserved residences dating from the 1890s. Very much a family town, the city offers exceptional public and private schools, an impressive public library system, and a world-class hospital and medical center that conducts cutting-edge research.
Leland Stanford was unquestionably a visionary, but even he couldn’t have foreseen that his town of Palo Alto would one day become the technological and educational powerhouse that it is today. With beautiful vintage homes on tree-lined streets, an impressive cultural scene, fantastic weather, and true natural beauty, Palo Alto is an exceptional place to call home. 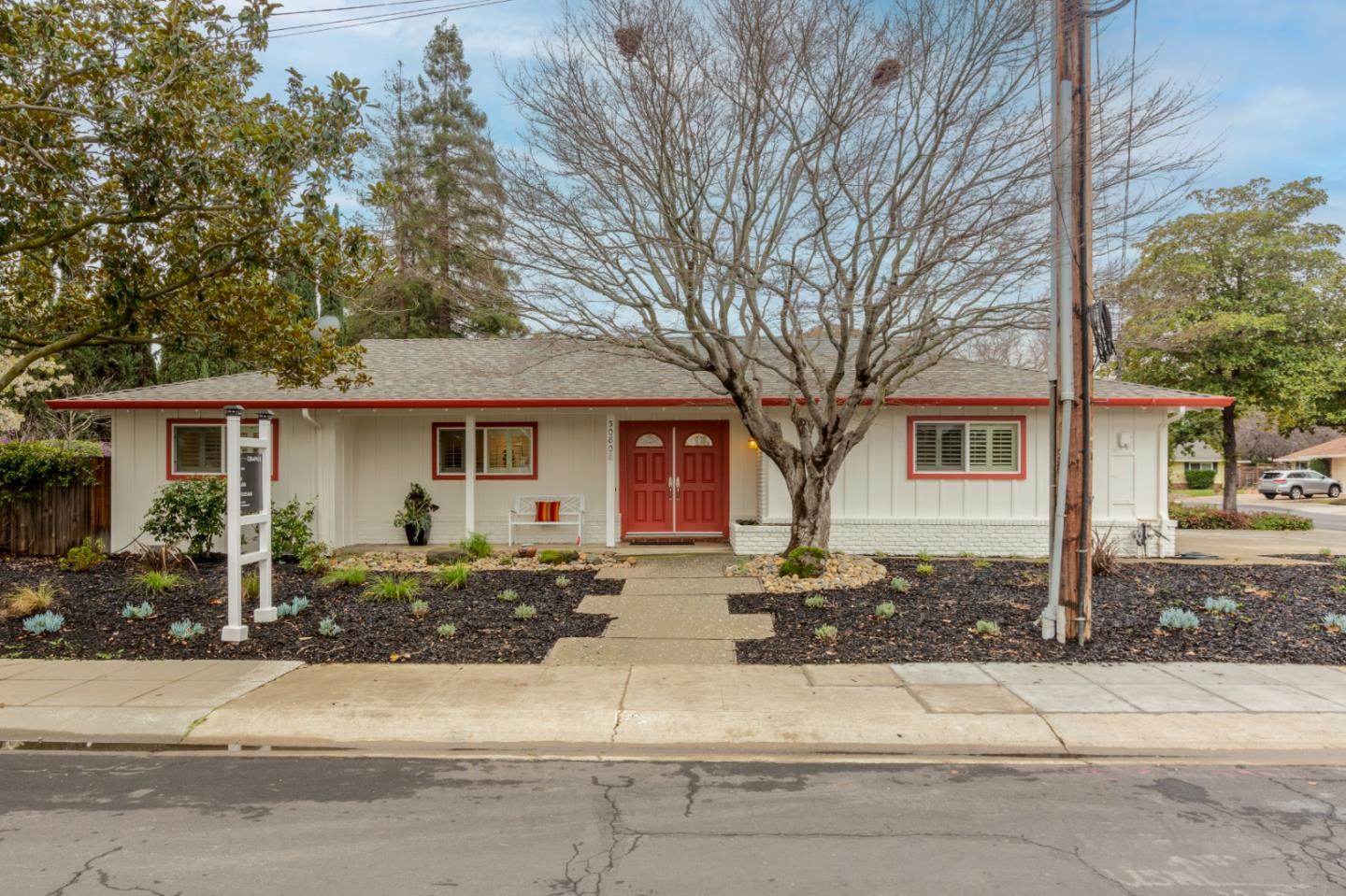 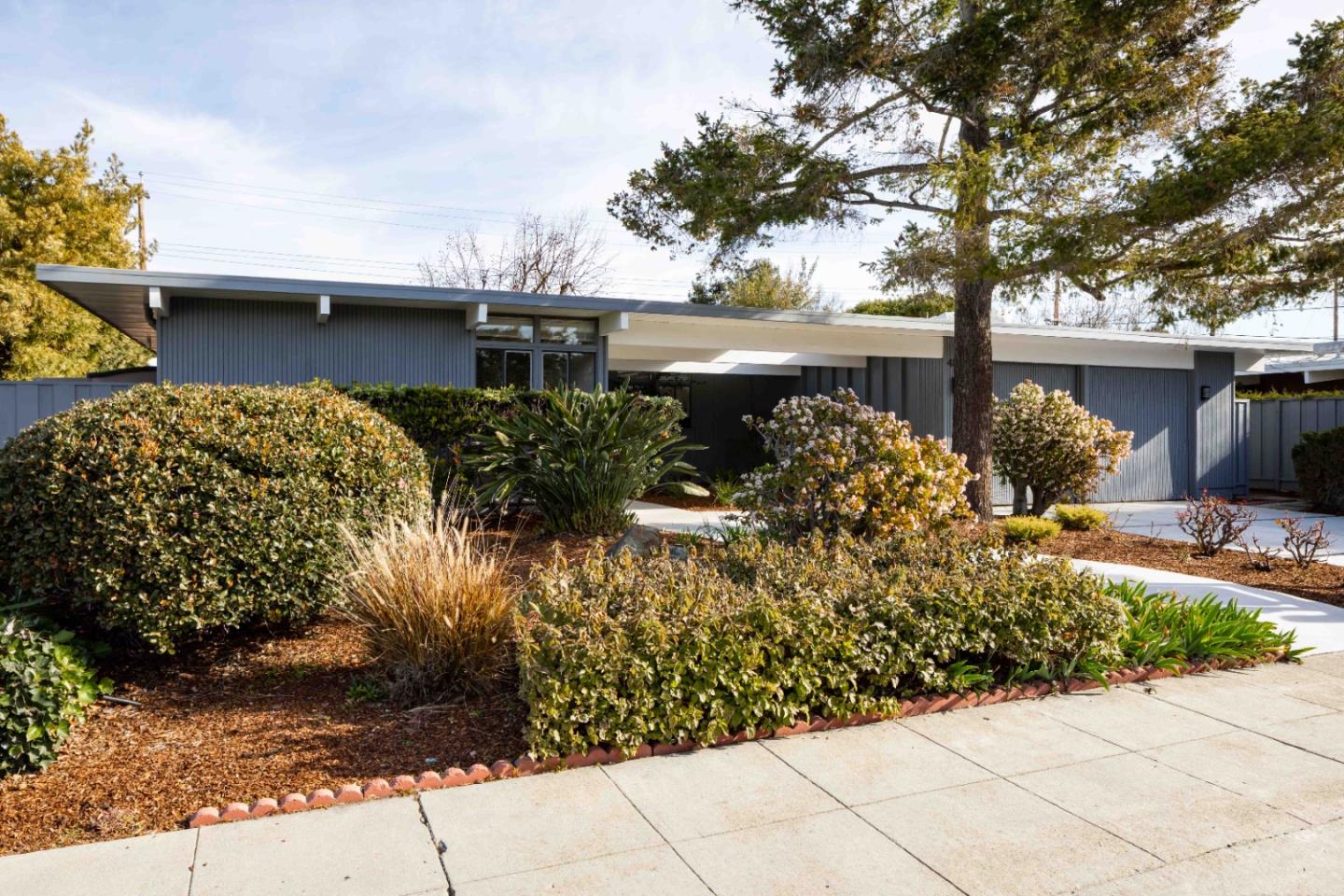 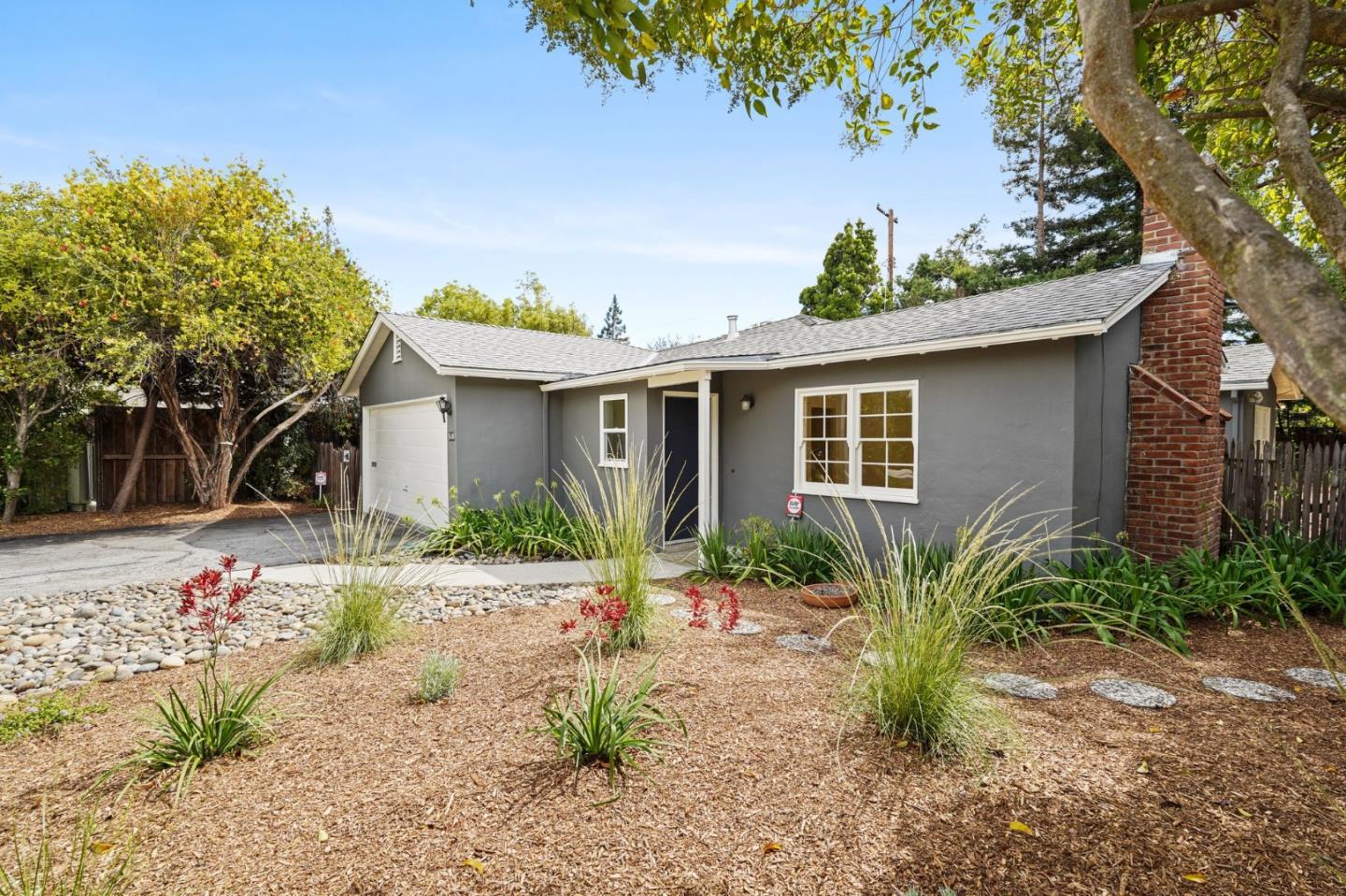 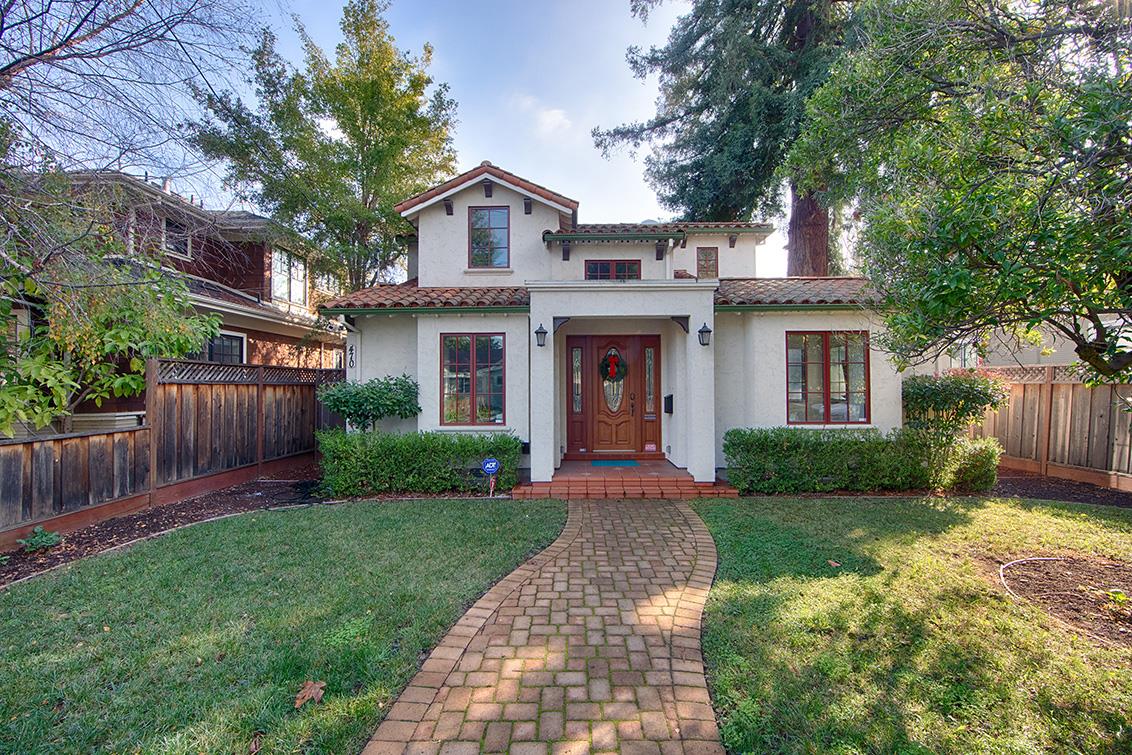 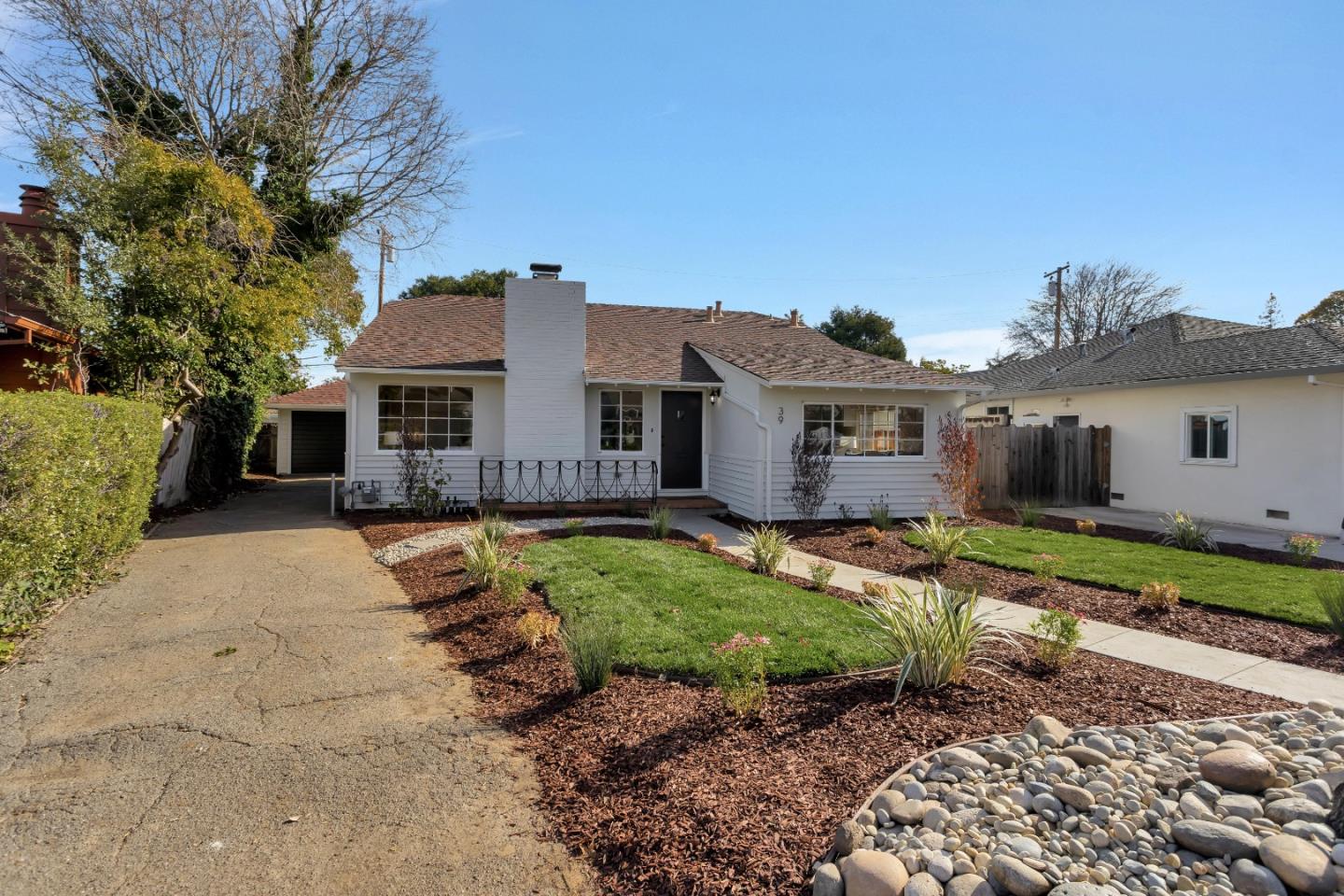 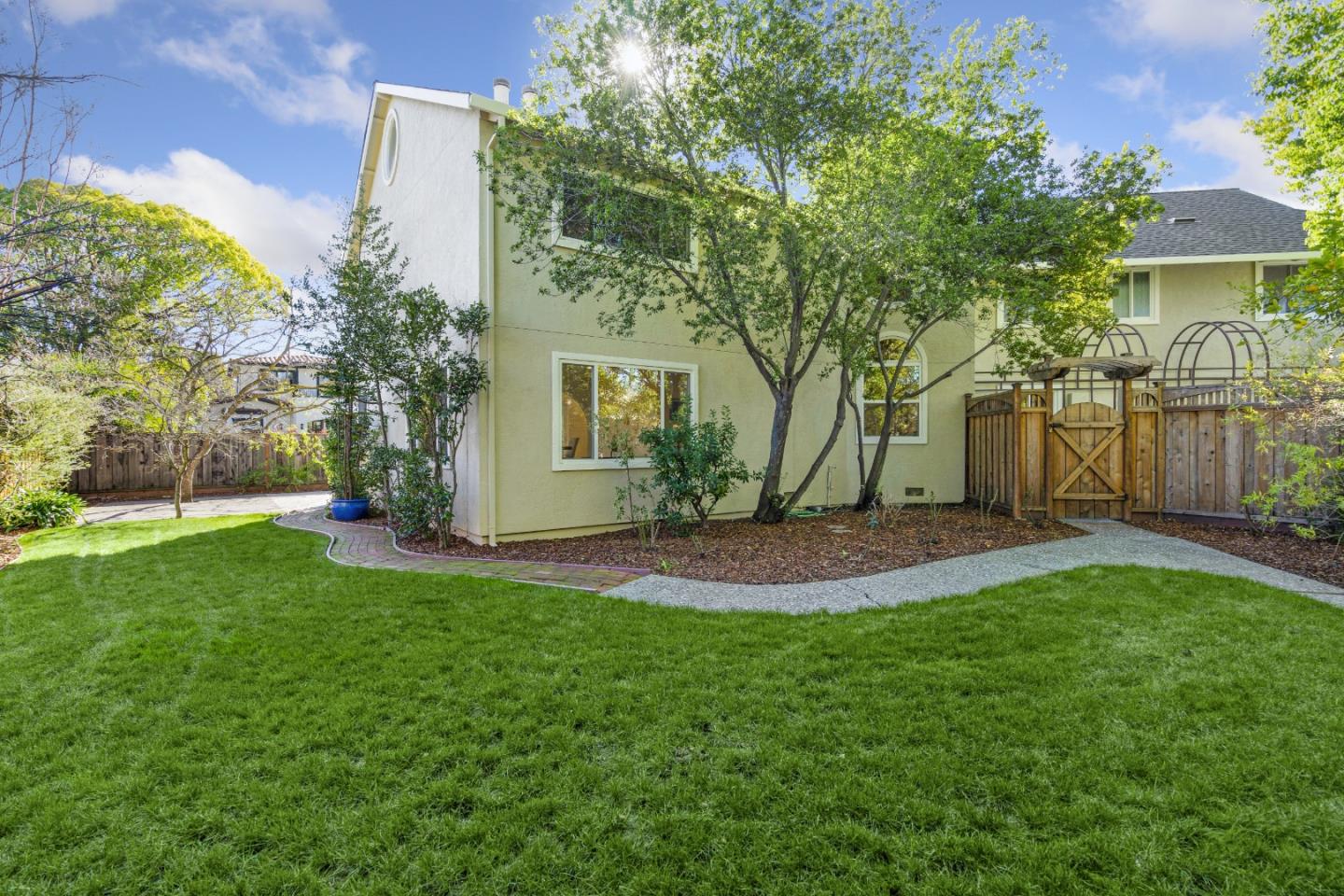 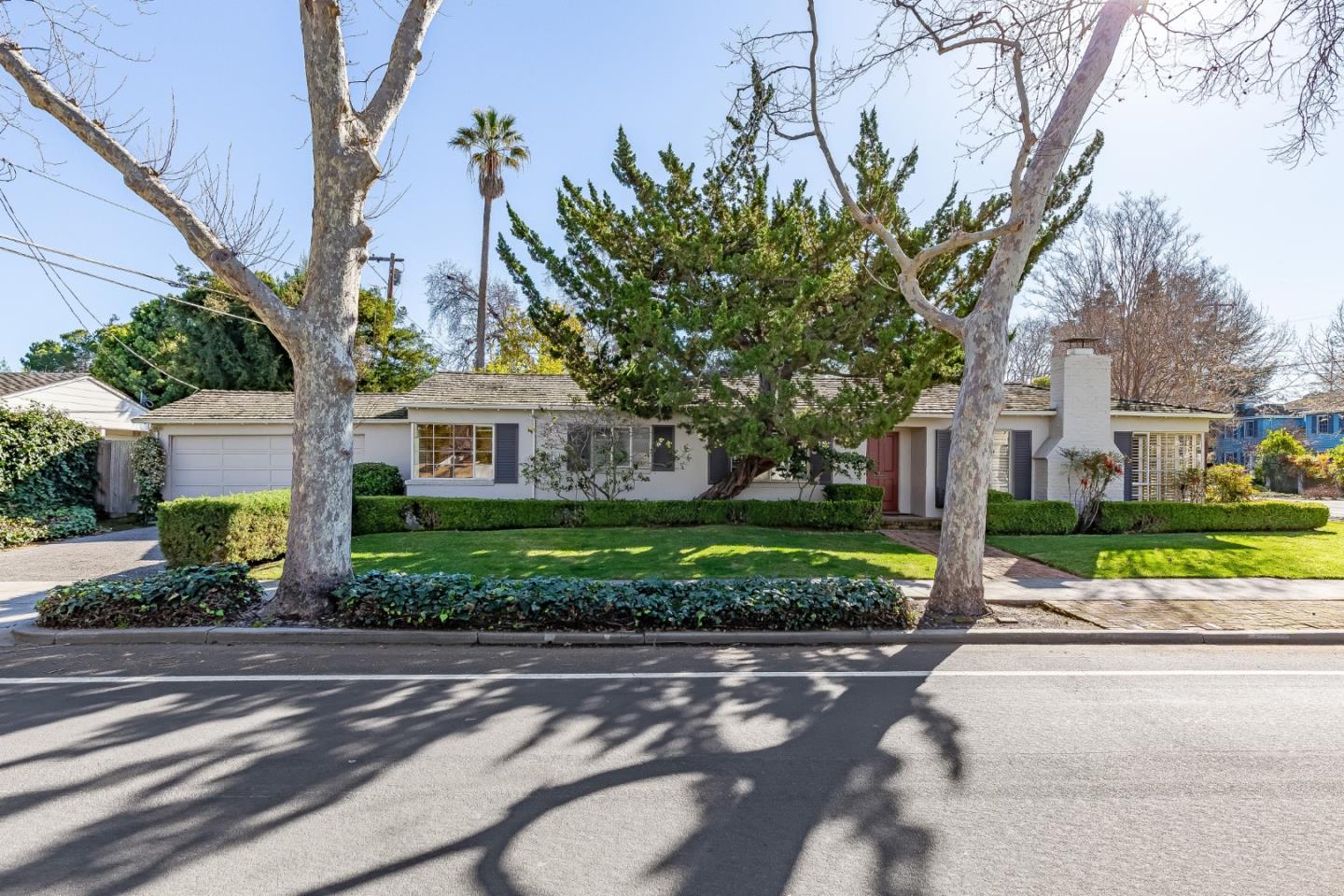 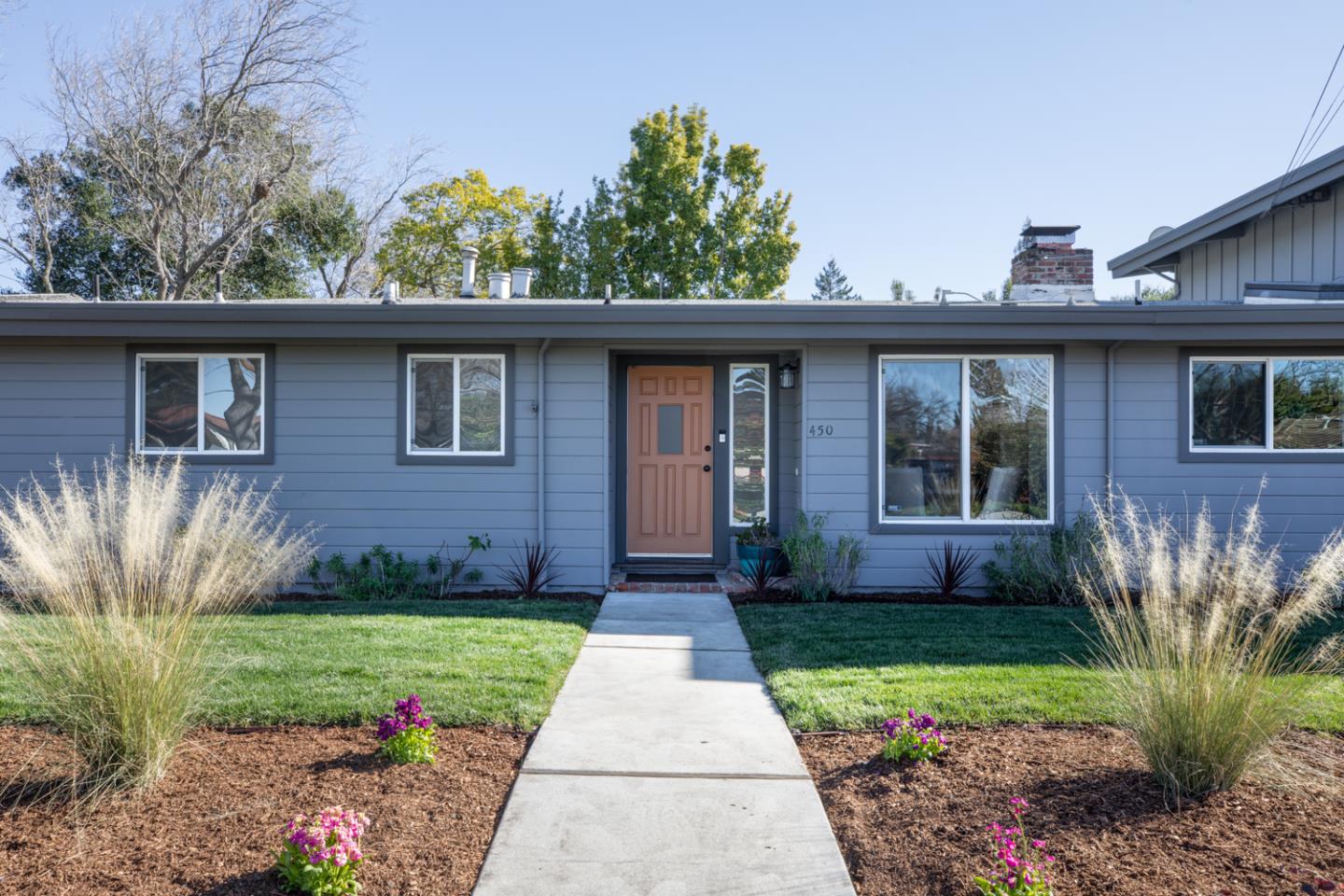