Redwood Shores sits along the Redwood City waterfront on the San Francisco Bay.

There's plenty to do around Redwood Shores, including shopping, dining, nightlife, parks, and more. Data provided by Walk Score and Yelp.

Explore popular things to do in the area, including The Inspired Cookie, unsalted butter, and Beurre Pastry Shop.

Redwood Shores sits along the Redwood City waterfront on the San Francisco Bay and was developed in the 1960s by the Leslie Salt Company. Like Foster City directly to the north, Redwood Shores was built with reclaimed land from salt flats owned by the Leslie Salt Company. When the company went out of business in the 1970s, development slowed considerably. For years, the most significant development in Redwood Shores was Marine World/Africa USA amusement park, which eventually moved to Vallejo in 1986. Renewed interest in residential development in the 1990s witnessed explosive growth in luxury homes, condominiums, and apartments, which culminated with Redwood Shores being listed in Forbes Magazine’s “America’s Top Selling Luxury Neighborhoods” in 2009. Today, Redwood Shores has a residential population of 15,000, and what was once an amusement park is now an impressive business park with headquarters for tech, biotech, and pharmaceutical companies including Oracle and Electronic Arts.
Redwood Shores is centrally located on the San Francisco Peninsula, equidistant between San Francisco and San Jose, providing residents with easy commuting access to both the north and the south. Palo Alto is 15 minutes away, and the San Mateo Bay Bridge is less than a 10-minute drive.
Cool bay breezes, waterfront views, and an active water lifestyle are all great reasons for living and working in Redwood Shores. This is exemplified by the catamaran used by the 2013 America’s Cup US Team to make their dramatic sailing win in the San Francisco Bay, now on display outside of Oracle’s Redwood Shores global headquarters. Redwood Shores residents are surrounded by man-made lagoons, waterways, and San Francisco Bay. Well-kept paths along the water are available for running, walking, or biking. In addition to outdoor activities, residents are served by the Bay Club, a 10-acre sports complex that includes four pools and a 15,000-square-foot fitness center. When outdoor activities give way to hunger, the many restaurants and stores in the Market Place at Redwood Shores offer plenty of casual eating options. For more formal dining, Mistral Restaurant sits on the lagoon and serves Mediterranean-inspired food while overlooking the water.
There are three highly-rated public schools in Redwood Shores include Redwood Shores Elementary (K-5), Sandpiper School (K-8), and Design Tech High School, a public charter high school located on the Oracle Campus.
Redwood Shores’ community calendar is full of events to be enjoyed by young and old (and in between!). Learn about the community on the Redwood Shores Historic Walk, bring your kids in costume to Marlin Park for the annual Halloween parade, or take in some music at Marlin Park during Sounds of the Shores, an annual summer music concert series.
Redwood Shores has something for everyone. So, if you want all the benefits of waterfront living and easy proximity to all that Silicon Valley has to offer, Redwood Shores is the location to drop anchor! 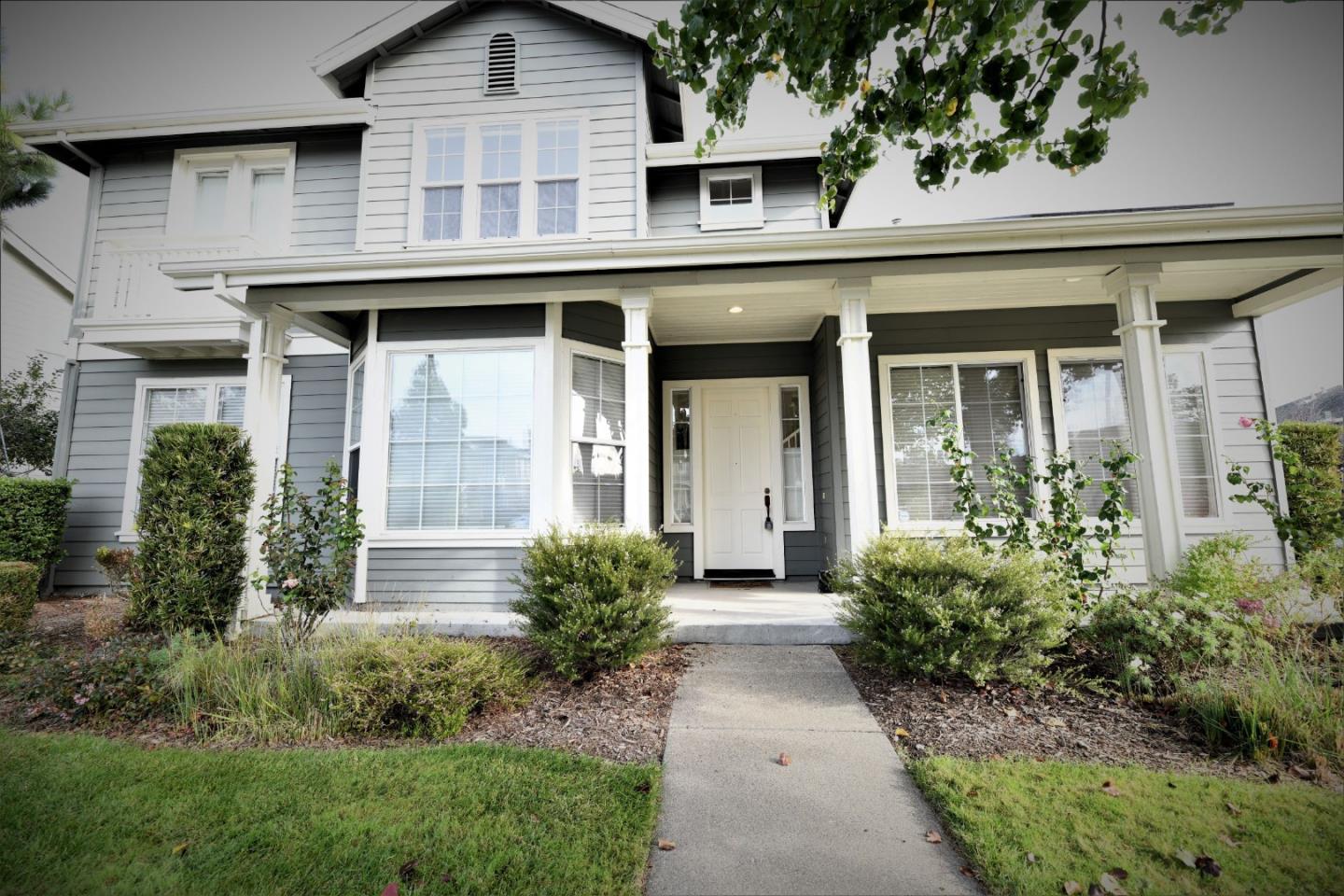 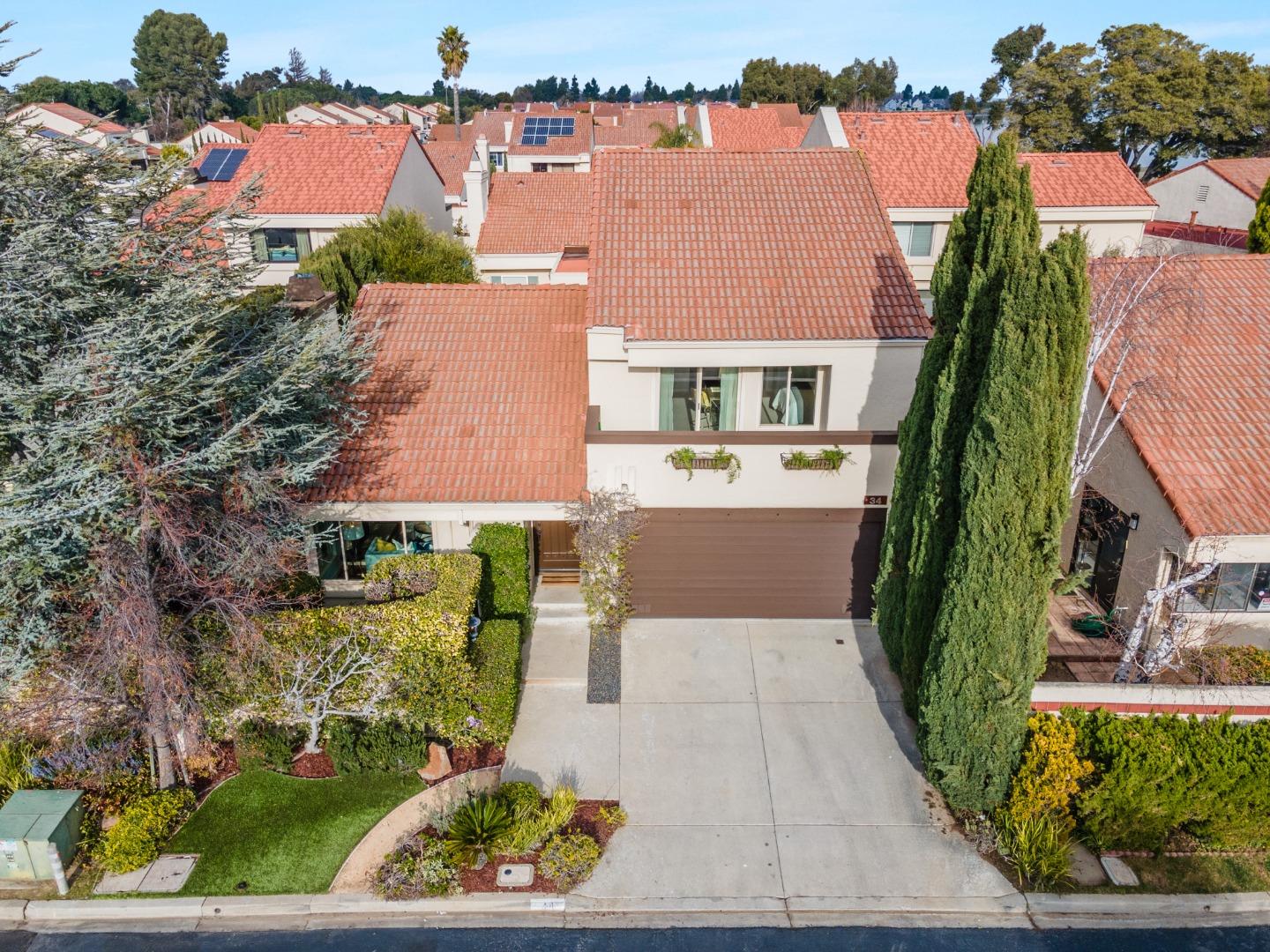 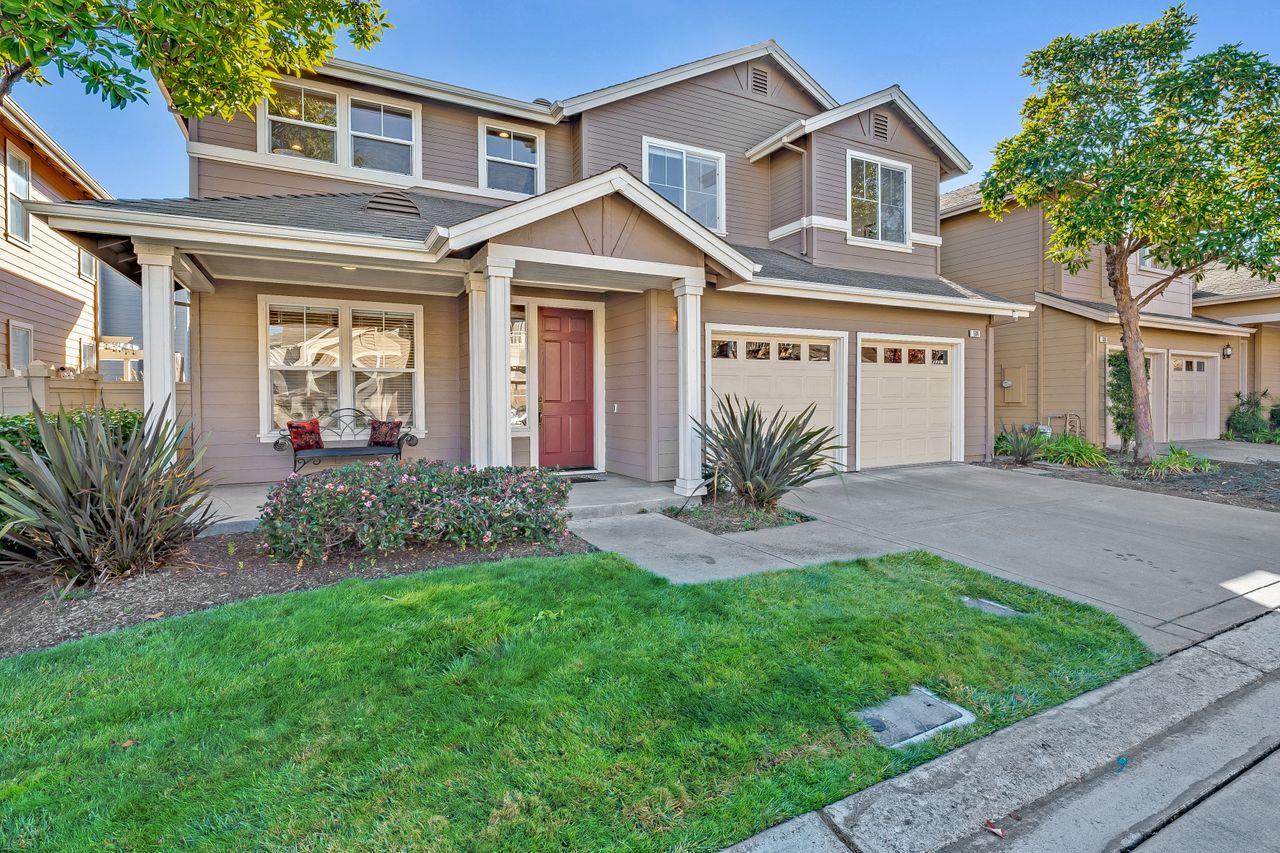 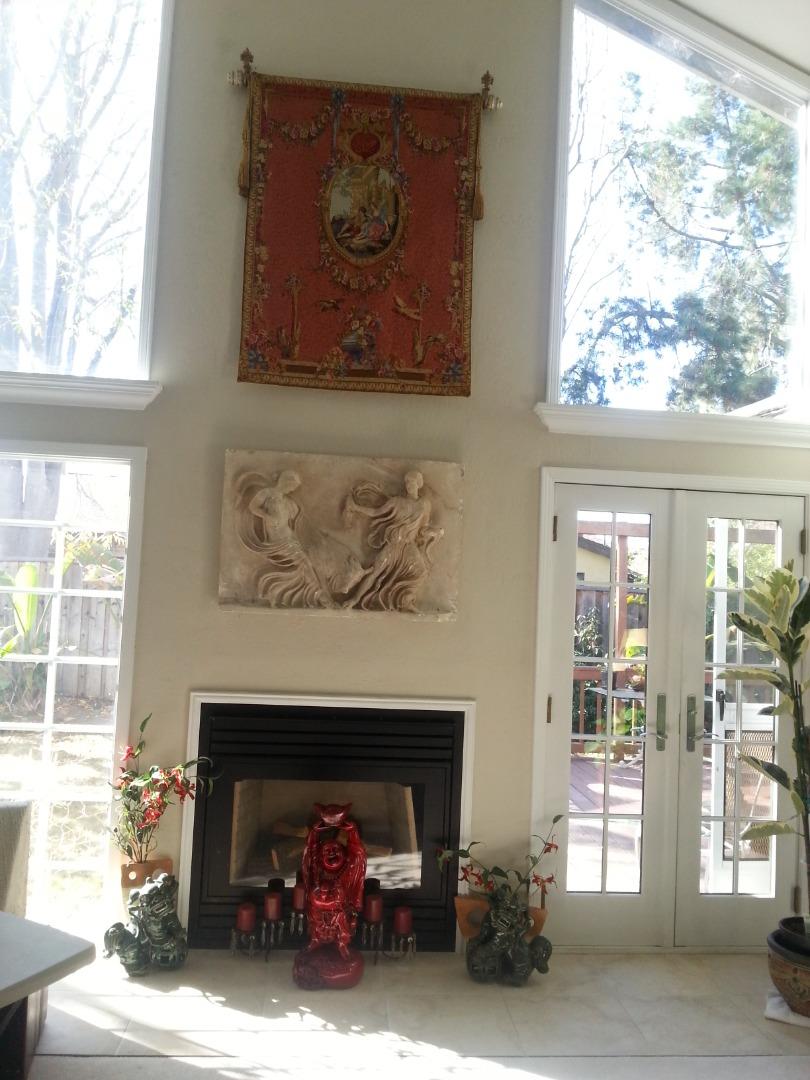