Residential development began in the 1850s when a group of wealthy San Franciscans began.

There's plenty to do around San Mateo, including shopping, dining, nightlife, parks, and more. Data provided by Walk Score and Yelp.

Explore popular things to do in the area, including The Inspired Cookie, Beurre Pastry Shop, and Abby Volk Yoga Sukha.

Inhabited for centuries by the Ohlone tribes of Native Americans, Spanish settlers and missionaries arrived in modern-day San Mateo during the late 18th century and converted the area into agricultural and cattle ranches. Residential development began in the 1850s when a group of wealthy San Franciscans began building summer homes in San Mateo because of the area’s wonderful climate and, shortly thereafter, rail service connected San Mateo to San Francisco in just 37 minutes. Many of San Francisco’s wealthiest families flocked to the area and built estates on large properties. Alvinza Hayward, reportedly California’s first millionaire, built an estate in San Mateo, as did Bank of America’s founder A.P. Giannini. Their homes, and those of other wealthy San Francisco industrialists and bankers, became known as the Great Estates, and the surviving homes are still recognized as historical treasures. Eventually incorporated in 1894, San Mateo takes its name from St. Matthew.
What began as a playground for the wealthiest San Franciscans has become a playground for anyone lucky enough to live there today! The downtown remains the region’s premier destination for shopping and dining enthusiasts of all ages, with more than eight hundred shops and restaurants, many of which are in historic buildings that date as far back as the 1890s. There are upscale boutiques, bookstores, coffee shops, restaurants, gyms, and movie theaters. Restaurant choices seem limitless, with cuisines of every culture. Because of the historical influence of Japanese culture in San Mateo, the downtown is home to some of the best Japanese restaurants in the Bay Area. San Mateo is also home to the Hillsdale Shopping Center. San Mateo has its own Central Park, a 16-acre park established in the 1930s and known for its expertly crafted Japanese Tea Garden with Cherry, Japanese Maple, and Bonsai Trees. Designed in the 1960s by Tokyo’s famous landscape architect Nagao Sakurai (who also created the famous Japanese Tea Garden in San Francisco’s Golden Gate Park), Central Park also includes hiking trails, a community center, baseball fields, a picnic area, a mini train, a rose garden, and an ice-skating rink in the winter. Take advantage of San Mateo’s gorgeous climate on the trails of Laurelwood Park near the base of the Santa Cruz mountains, and enjoy the beautiful views of the city below.
Music and movie events occur in Central Park all year, and more community events including a health and wellness fair, a Dia de Los Muertos celebration, Fall, Winter, and Spring Festivals, and even a Dance Festival in March! The annual San Mateo County Fair always draws a crowd, and the fairgrounds are sometimes used for drive-in movies. The ease of commuting to Silicon Valley, San Francisco, or the East Bay attracts many people to San Mateo. a city served by the 92, 101, and 280 freeways. In addition, SFO, Oakland, and San Jose airports are all easily accessible
An unparalleled downtown, great schools, hiking and biking trails, and historical grand estates–fantastic San Mateo has something for everyone! 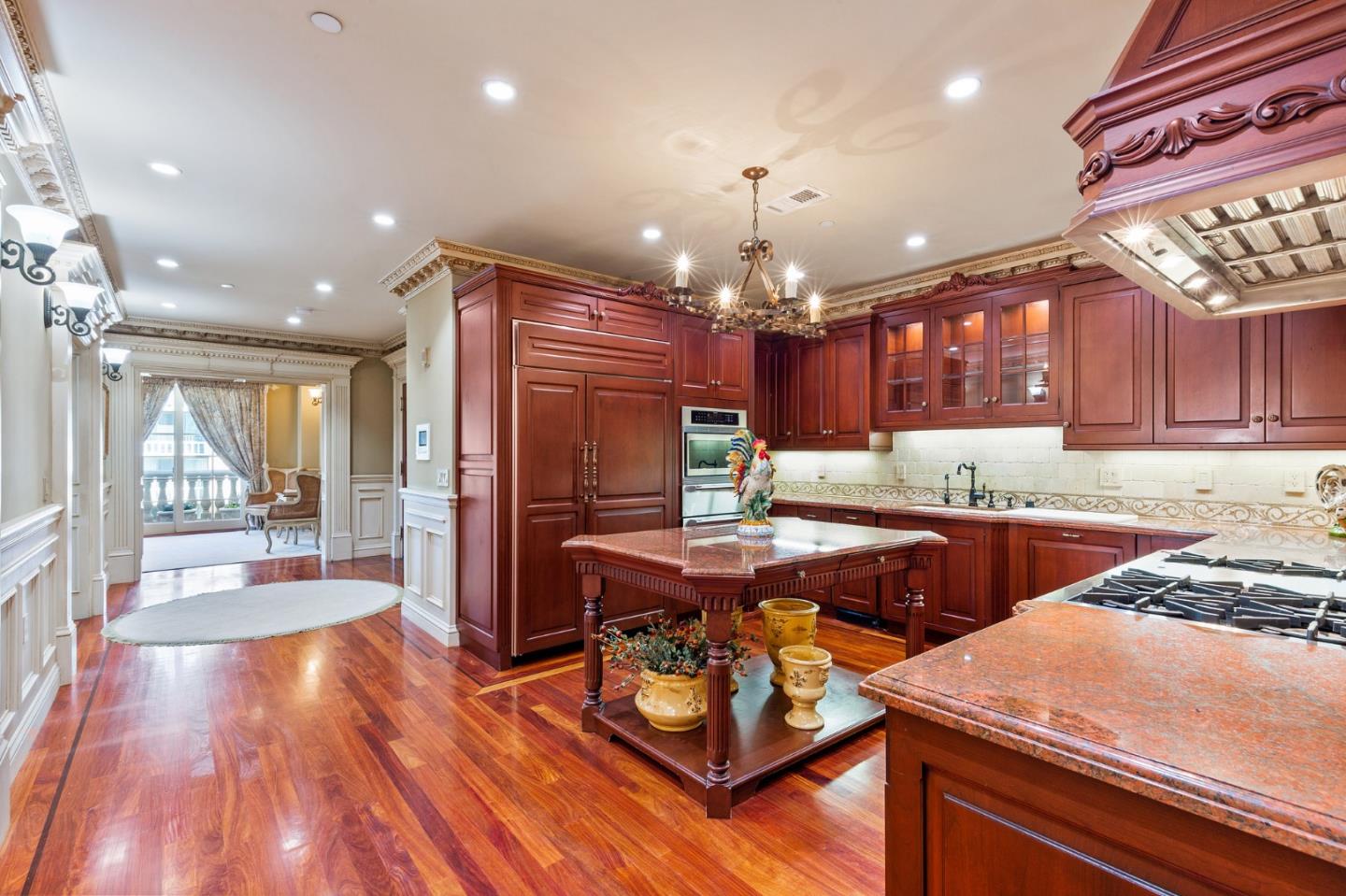 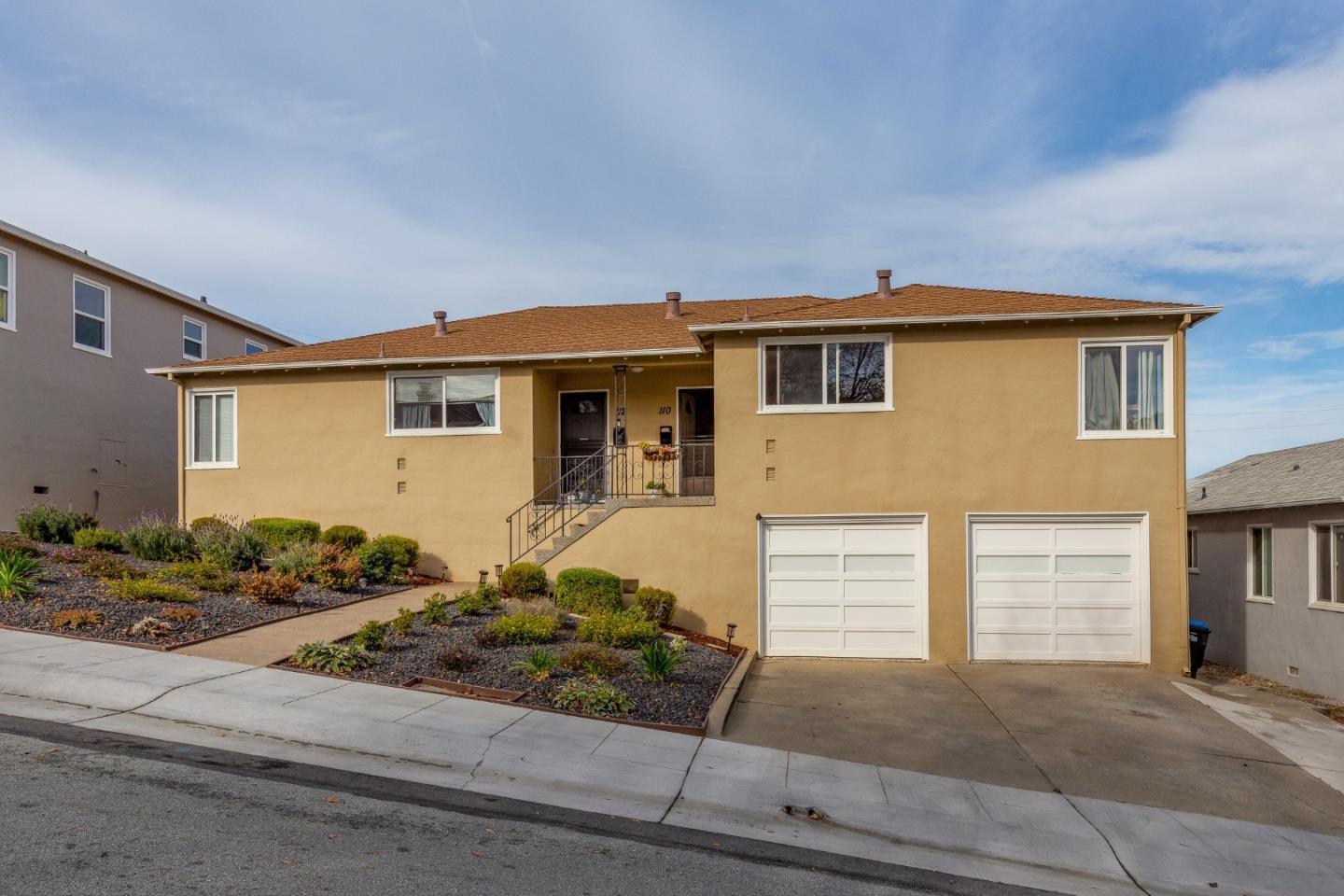 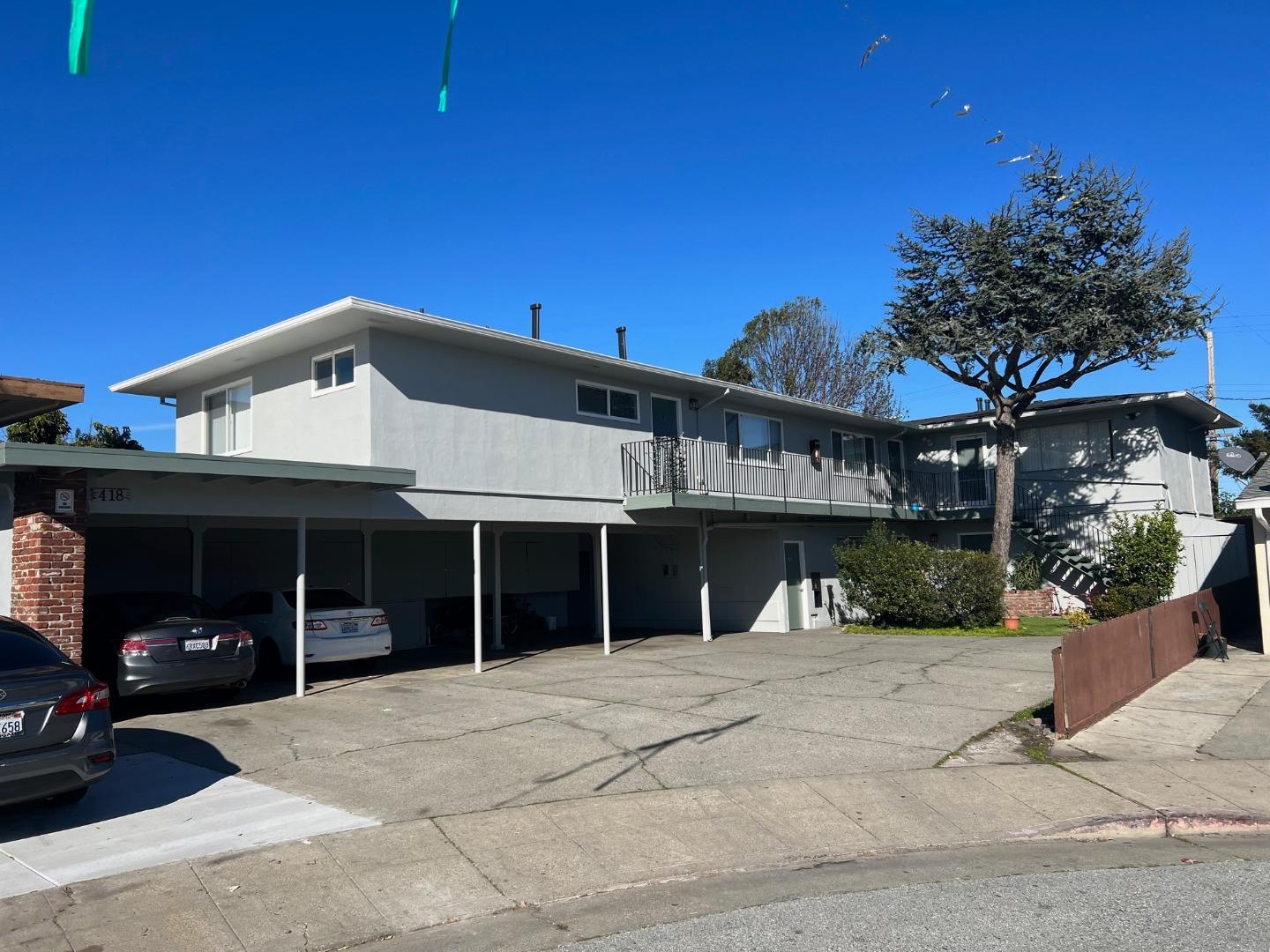 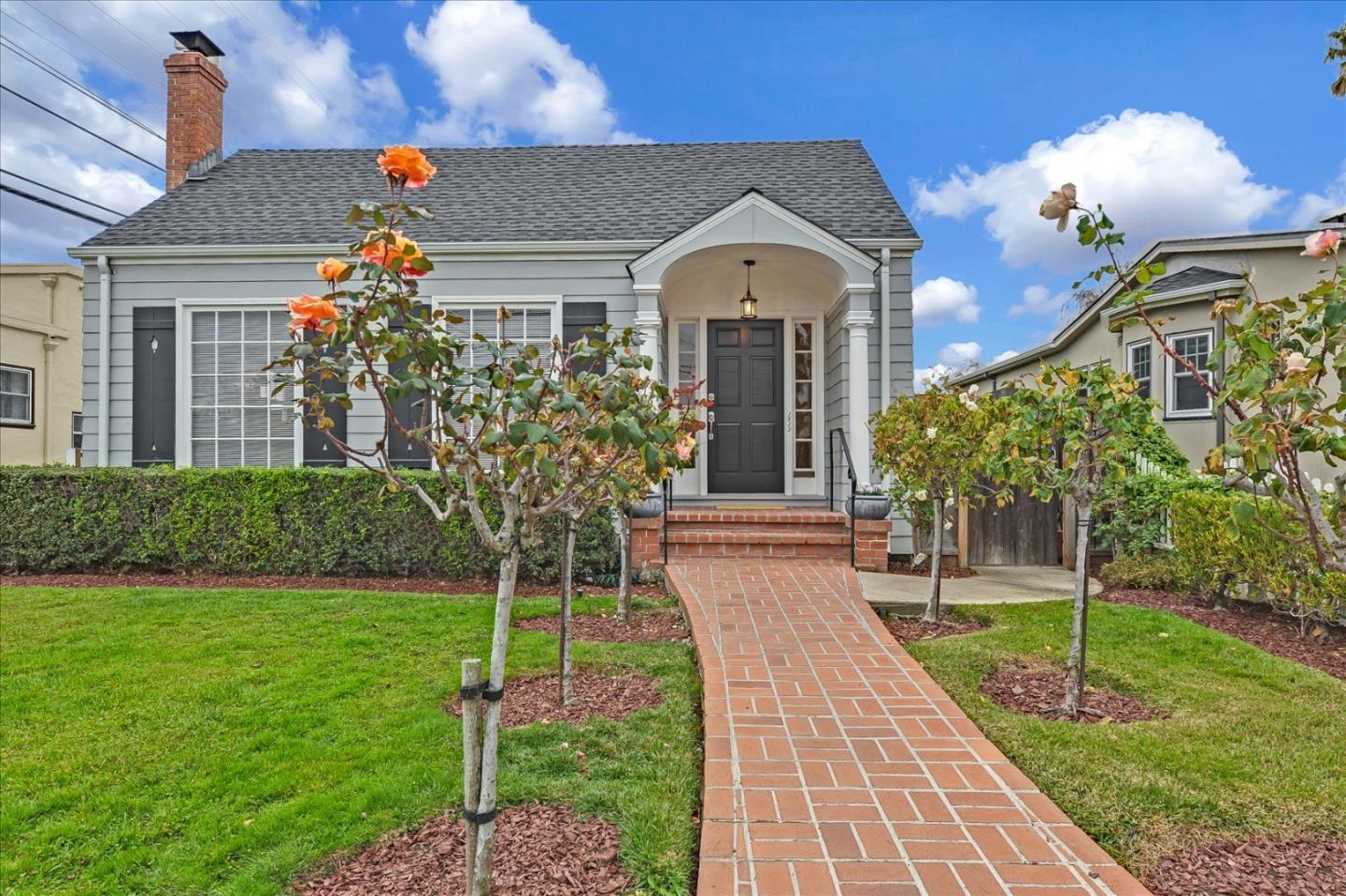 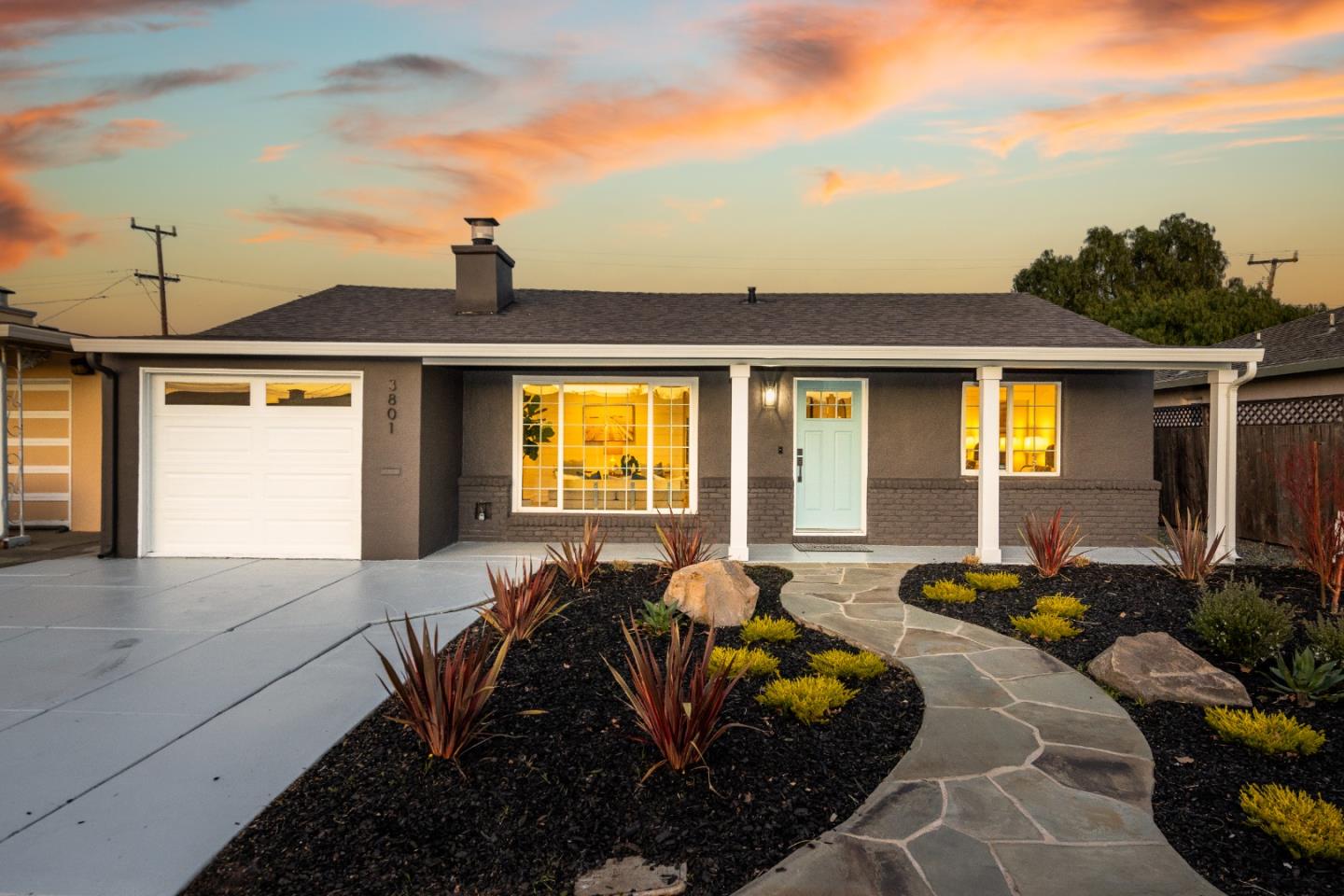 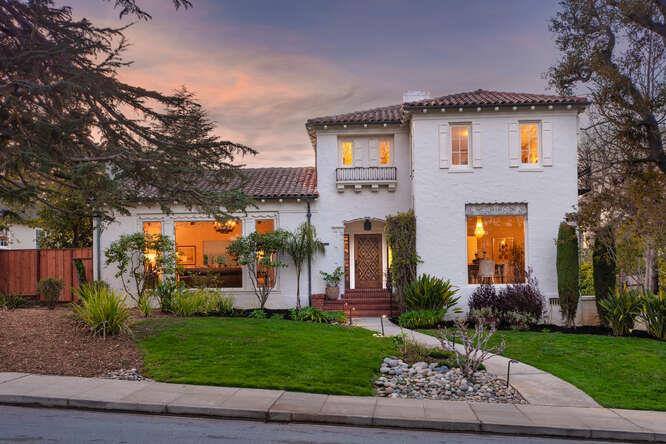 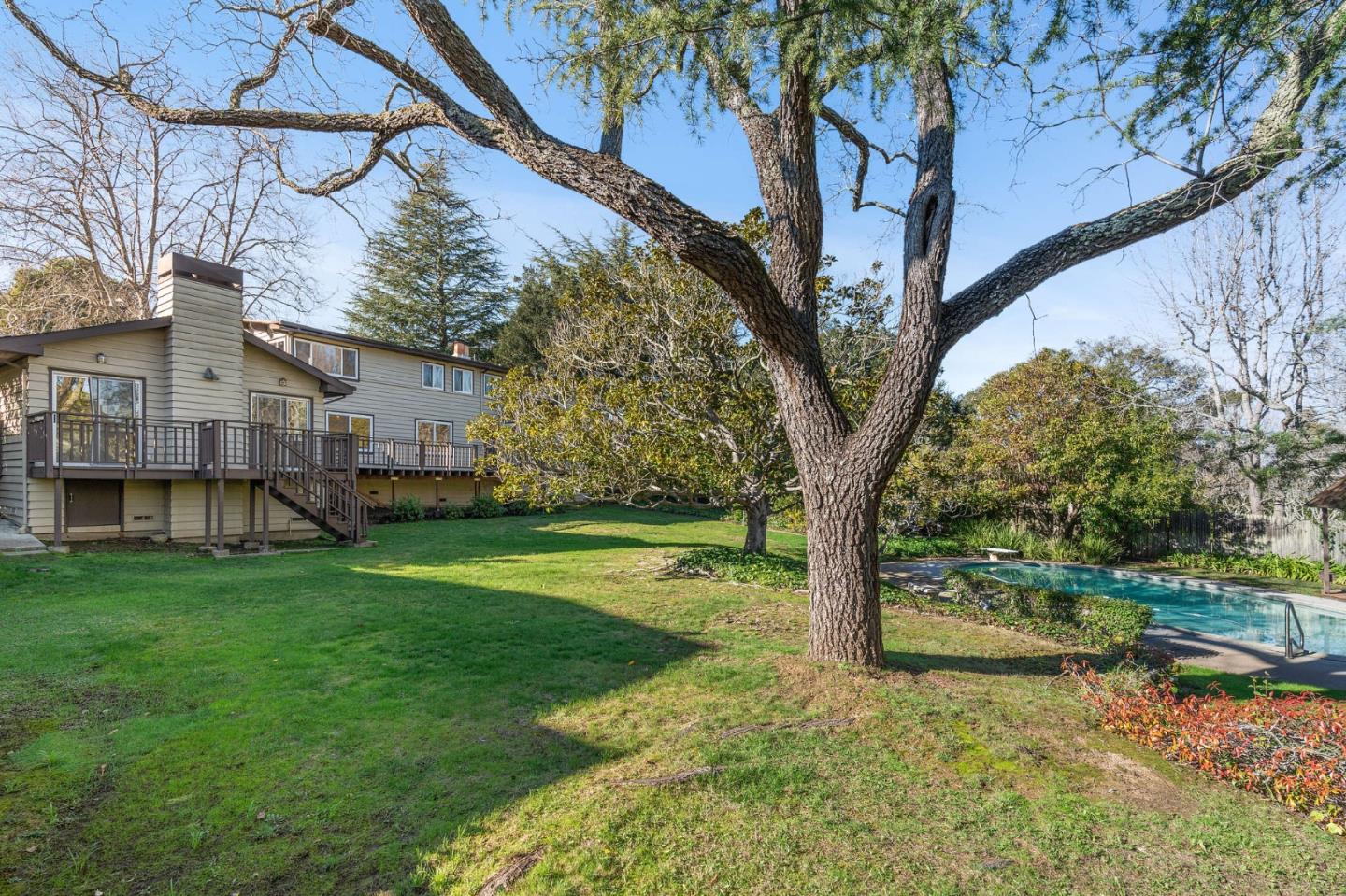 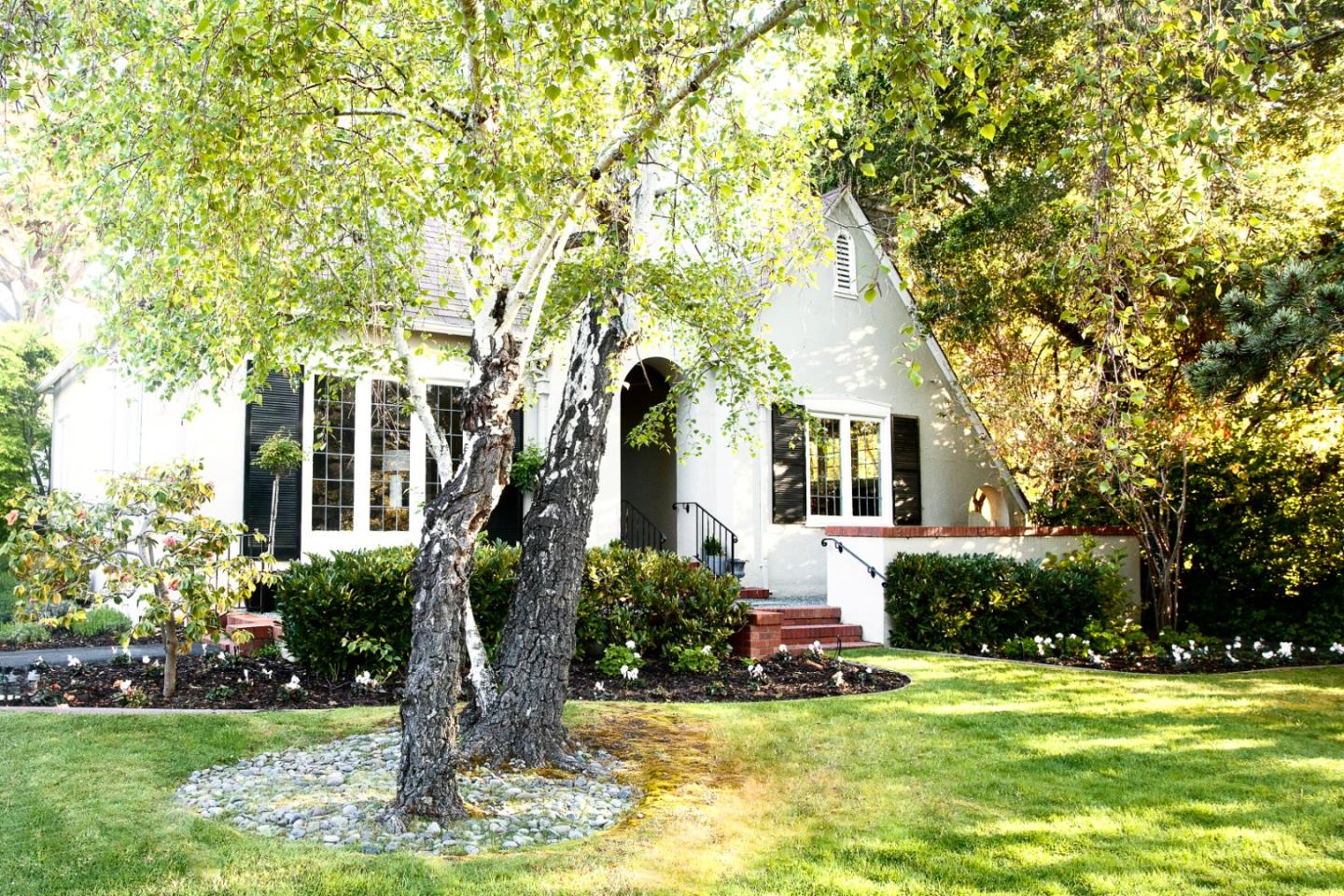